A Facts4EU.Org special report in conjunction with CIBUK.Org
from our Hungarian team member

In an historic vote in the Hungarian parliament in Budapest yesterday (19 July 2022), MPs passed a motion which almost guarantees an eventual path to ‘Hexit’, if the decisions are carried through.

The anti-EU motion was typically uncompromising in its language and is likely to sour even further the already toxic relations between Budapest and Brussels.

Yesterday’s vote in the Hungarian parliament

Amongst other things the motion contained the following:- 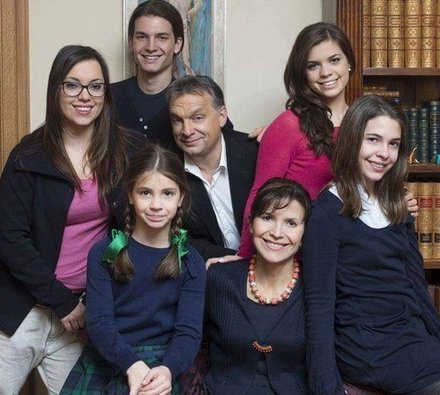 The Commission is already taking Hungary to the EU’s ‘Court of Justice’ for numerous alleged breaches of EU laws and values. Hungary’s funds from the EU to offset the damaging effect of the Covid-19 crisis are being withheld by the Commission. There have also been been calls by Brussels to suspend all the usual payments to Budapest in respect of its EU membership.

Whilst the Hungarian National Assembly’s motion does not call for ‘Hexit’ – an exit from the EU – it makes demands which the EU Commission could not possibly accept, as to do so would be tantamount to a complete reversal of the Commission’s ‘projekt’ to unify the 27 countries into one superstate: ‘The United States of Europe’.

The resolution was adopted with 130 votes in favour, 50 against and 7 abstentions. 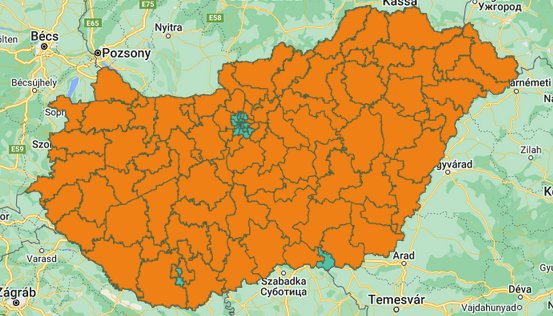 The size of his victory is something that any UK political party can only dream of.

To the left: Hungary’s electoral map after the elections this year

To put this into context, Boris Johnson’s Conservatives won the 2019 general election with 43.6% of the vote, giving him a majority of some 80 MPs. If he had won 54.1% of the popular vote like Viktor Orban, then under the UK’s first-past-the-post system the Labour benches in the House of Commons would have been decimated.

Where is Hungary headed?

Hungary joined the EU in 2004 along with Poland and several other east European countries, in the largest single enlargement the EU has ever seen.

Since it joined the European Union, Hungary has increasingly been put on ‘the naughty step’ by the EU Commission. The issues are many and various, including ‘rule of law’, independence of the judiciary, independence of the media, denial to US billionaire George Soros’s pro-immigration organisations to operate in Hungary, and the focus on Christian family rights and values.