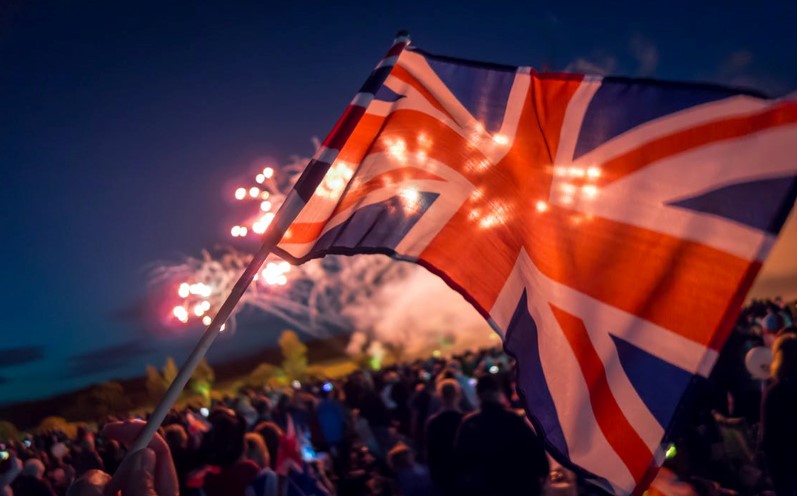 The Campaign for an Independent Britain (CIBUK) is the UK’s longest–running membership organisation for freedom, democracy and independence. It is a non-party political campaigning organisation of people from all walks of life.

Founded in 1969, for over 50 years the CIBUK has made a significant contribution in campaigning on issues important to the majority of our population and in securing our exit from the European Union.

In 2016 when it was announced that a Brexit referendum was to be held on 23rd June 2016, CIB’s members and supporters engaged in intense campaigning, producing booklets, website articles and videos, taking part in debates, sponsoring billboards in prominent positions on main roads, answering hundreds of e-mails and phone calls, along with giving our full support to local campaign groups. The quality of our leaflets in particular was greatly appreciated.

However Brexit has not yet been delivered fully and there are still outstanding issues to resolve, regarding the full independence of the United Kingdom. Organisatons like ours are still needed to make sure that people are properly informed about various subjects and to balance out the bias in some of the mainstream media’s output. We also stand for freedom of speech and other traditional values.

Now it’s time for the next chapter

CIBUK.org brings you a selection of contemporary and vibrant articles on the subjects that really matter for all who believe in a fully free and independent United Kingdom.

You can find many Brexit related articles on our website:

If you like what we do, please support our work – we need you!  Become a CIBUK member or make a donation to the cause, thank you.