Information for Editors and Journalists

The full article is here.

‘Consistently reluctant,  late to the fray, and reliant on power from Putin’s Russia, how can Germany lead the EU on Ukraine?’

Photos, logos, and links to more background information are below.  To contact one of CIBUK’s Officers please click here.  We are happy to provide more information.

Below is a range of photos, links, and relevant information for all editors and journalists: 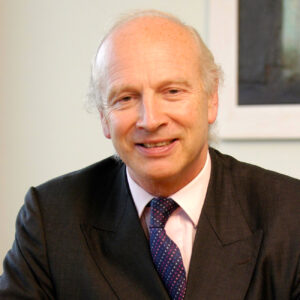 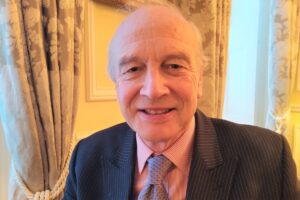 1.  Highlights on the UK-Ukraine relationship:-

We publish this report to look at the behaviour of Germany and the EU itself towards Ukraine, compared with that of the newly-independent United Kingdom.