THE PRESS OFFICE OF

The independent Labour Peer, Lord Stoddart of Swindon has reacted to the announcement of a General Election by pointing out the threat it is to the future of the House of Lords, following its opposition to the Government’s Brexit legislation.

Lord Stoddart said:  “The House of Lords has been badly served by those Peers who have threatened to delay or block Brexit completely, because their threats have certainly contributed to the Prime Minister’s decision to call a General Election.  Undoubtedly, the Tories will include a manifesto pledge to clip the wings of the Lords by sharply reducing the period by which Peers can block legislation.  They could also propose a reduction in the number of Peers or restrictions on their eligibility to take part in votes.

“Standing up to the Government is one thing but seeking to invalidate the will of the people cannot and should not be tolerated.  Opposing Brexit as strongly as they did may go down in history as the ultimate act of political hara kari by Peers who should have known better.” 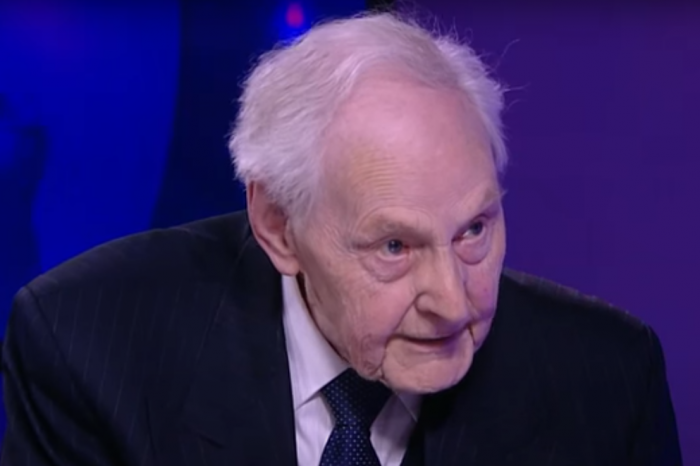 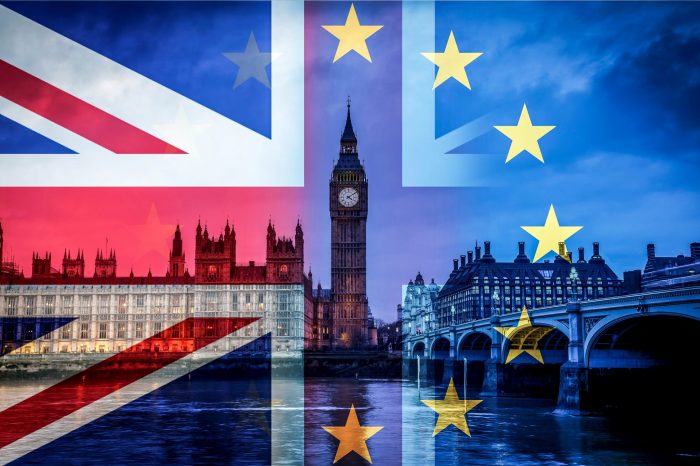 Has the Government forgotten we are leaving the EU, or do they know something we don’t? 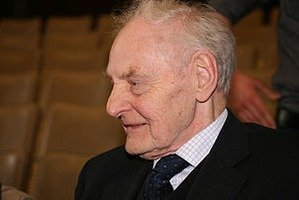 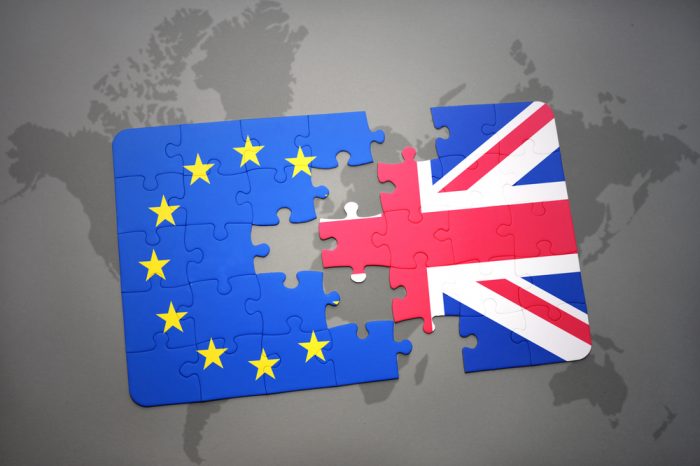 A project management view of Brexit

Unfortunately the House of Lords began to be badly served when Blair tampered with it, under the pretext of reform, but actually used it to flood it with his friends, cronies, and fellow travellers. I read somewhere that Theresa May was intending to make it mandatory that Politicians/Lords declare “an interest,” or a “conflict of interest.” That would indeed be wise, since we know that Lord Thomas and others of The Supreme Court have an interest in a committee to “Harmonise European Law.” We also know that Lords Mandelson and Kinnock have pensions to preserve, while Lord Heseltine has £900,00 per year from CAP to preserve.
That The Lords were badly served is of no doubt, but that it was badly advised is equally beyond doubt. Dicey makes it clear that The People are Absolute Sovereign, while Bagehot recounts the Corn Law Crisis, stating that it would precipitate a Constitutional Crisis should the Lords go against Parliament and The People. The Lords, he states, is there to protect the Sovereign People, should the Government of the day go against their will and interest.
Will the Lords survive? We shall see.

Speaking as a devotee of the abolition of the House of Lords, I would suggest a compromise.
If the Lords was pared down to those who are genuinely impartial and put the interests of the UK first before self interest then it may be worth continuing with this constitutional curiosity.
That would cut the Upper House down to a very small number of principled Lords, instead of a predominant rag bag of pompous self serving unelected dodos?
Nah! Why bother -we need a Clean Brexit not the Dirty one they support
Lets have a clean break and retire the lot them and my respect to those Lords who were honest enough to support the instruction of the elected Parliament