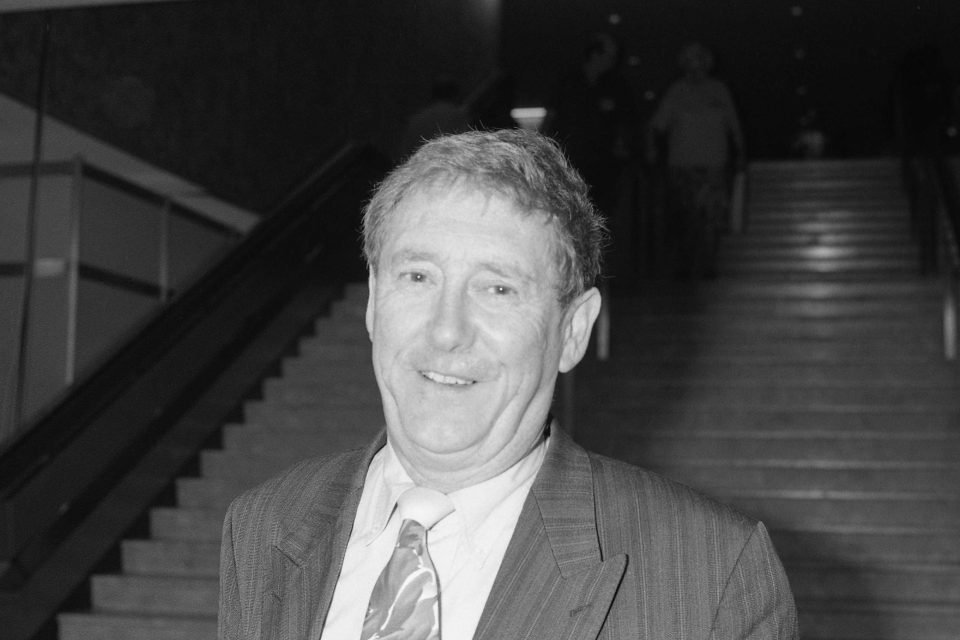 This tribute to Austin Mitchell by Labour Leave’s Brendan Chilton originally appeared in The Critic, and is reproduced with the author’s kind permission.

Austin was a real character with an individual style that few could match. Whether it was his maverick reputation or adopting stances on issues contrary to his colleagues, his wicked wit and humour, or his novel campaigning techniques, Austin Mitchell was part of that dying breed of politician — a man with a zest for life with a strong independent mind, willing to stray into the controversial.

Austin Mitchell was one of the few individuals in the Labour Party to consistently oppose British membership of the European Union. He saw the damage that the Common Fisheries Policy had done to the fishing town he represented, Great Grimsby. Over the years, the fishing industry in Grimsby declined as the fleet shrunk and the supporting industries depleted, leading to unemployment and a loss of community and identity for the local area.

The promise of replacement jobs and new industries never came in the numbers required, but Austin continued to battle for Grimsby and for Britain in championing Brexit long before it was popular. He opposed British entry into the Common Market and was a staunch defender of the democratic nation state as the best means to improve the lives of working people in this country.

A passionate supporter of British industry, Austin championed the need for the British government to pursue alternative macroeconomic policies to revive British manufacturing. He was a strong supporter of export-led growth and strongly criticised the continuous sale of British assets, companies and businesses to bring money into the Treasury’s coffers. He challenged Labour and the government to focus the United Kingdom on being a country of producers and not just consumers.

During the pandemic we have seen the consequences of depleting our manufacturing sector as we become increasingly dependent on Chinese imports. As we move into a world where the security of supply chains post-Covid is a hot political issue, had we listened to Austin’s warnings we may have better weathered the pandemic, and be in a more prosperous position now.

Even after Austin stood down from the House of Commons in 2015 at the age of 80, he continued to campaign on issues that mattered most to him. A regular contributor to various online blogs, new outlets and written media on the Brexit wars that raged in the country, he warned the Labour Party of the huge consequences of supporting a second referendum. At the Labour Conference he was a regular speaker on the fringe despite his failing health, calling on the Labour movement to adopt a different policy approach to the European Union. Alas, the warnings he and others made were ignored and the result was Labour’s worst electoral defeat in ninety years.  His own former seat of Great Grimsby, a seat that had been Labour since 1945, even fell to the Conservatives.

A lot of people are still working from home despite the lifting of most of the Covid restrictions, and as a result our railways are struggling. Austin was a vocal opponent of HS2, warning that it would further drain the regions of talent pulling everyone into London. Serious infrastructure questions now exist following the pandemic as working practices are changing. As the government seeks to level up it would do well to explore other ways of increasing opportunities for people by improving existing road and rail communications as opposed to building a brand new project which will not come to fruition for many years. Once again, Austin appears to have been on the right side of history.

Austin was a proud man of the left and was a member of the Socialist Campaign Group. Despite his political leanings he was able to work on a cross party basis, even with those with whom he disagreed. Unfortunately, modern politics, which is dominated by trends on Twitter and media personalities, is so polarised that the bipartisan approach Austin employed seems is slowly dying.  His passing perhaps also represents the end of that age where political opponents who could disagree viciously with one another, could indeed still be friends. Modern politicians and commentators have a lot to learn from Austin, and others of that generation who weren’t concerned with popularity, virtue signalling and trends, but who got stuck in, did their job and served their constituents. 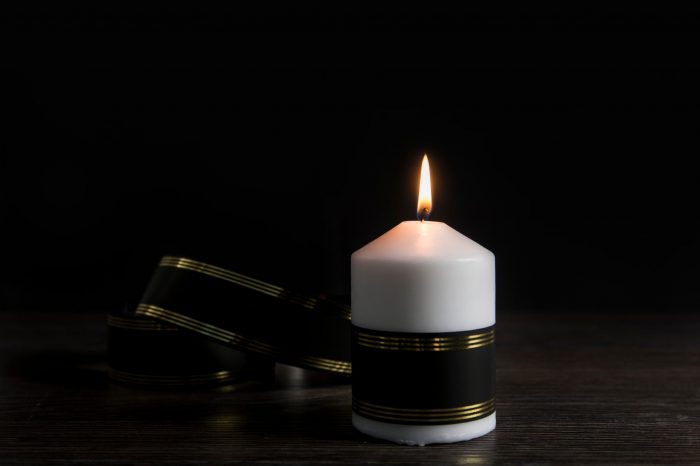 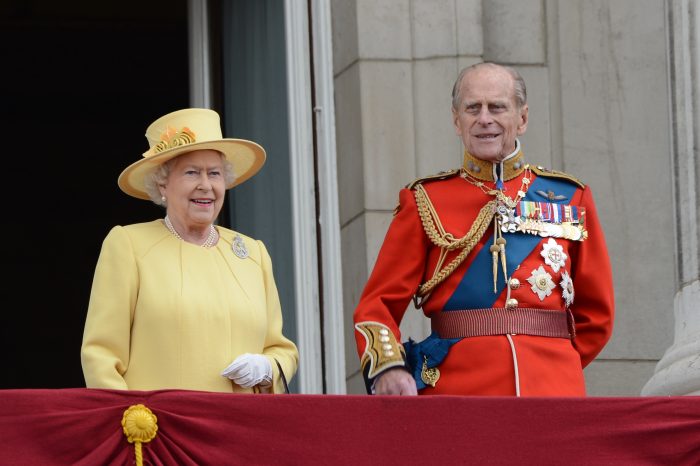 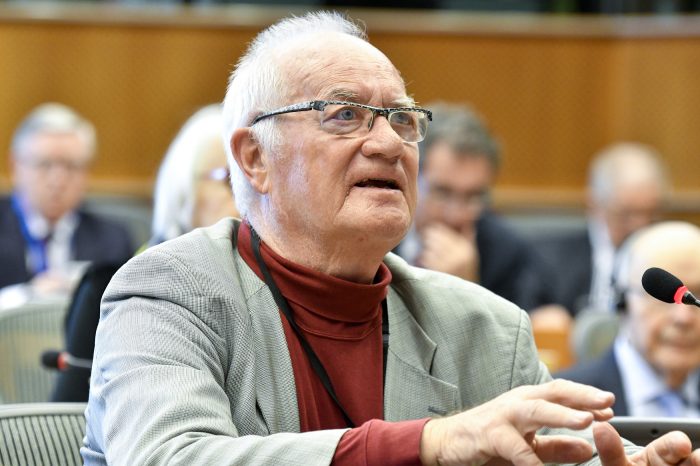 Starmer and co could learn a thing or two from a real Labour man, Starmer is a red Tory. Sorry to hear about the passing of Austin Mitchell 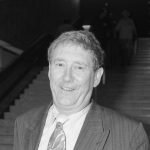