Brexit and the claimed increase in “hate crime”

I received an appeal from a charity I support which helps the victims of torture. It talked of an “unprecedented rise in hate crime….across the country” and claimed that “Each day the news brings stories of political upheaval and a rising wave of racist hate crime”, linked with the Brexit vote.  It goes on to appeal for extra funds because the charity fears losing its EU funding, which amounted to over £2.5 million in the last sixteen years.

Now, of course, I deplore bad behaviour by anybody. Aggressive and unpleasant behaviour must be particularly distressing to vulnerable people, recovering from the terrible experiences of torture.

But, rather like that petition to overturn the result of the referendum, there is something altogether too pat and too convenient about this story of a “wave of hatred”. An article on this subject by Brendan O’Neill appeared in the Spectator of 6 August  entitled “The Real Hate Crime Scandal” and I am indebted to him for the following information.

The police say that 3,192 reports of hate incidents were received in the last two weeks of June and 3,001 in the first fortnight of July, constituting a rise of 48 per cent and 20 per cent respectively . Many of these reports (the police cannot say how many) came from a website called True Vision which allows anyone anywhere to report anonymously something they say they experienced or witnessed. Every such report is instantly logged as a hate crime. No evidence required.

“Hate Crime Procedure” by Surrey Police instructs that, even when nothing hateful was said to the victim….still the police must record  the incident as hate crime, if the victim perceives it to be so. Manchester Police’s guidance says that, if a victim of alleged hate crime feels that the police are indifferent, this is then victimising the victim a second time “whether or not it is reasonable for them to perceive it in that way”. Truth is “immaterial”.

I now revert to my own experience of two incidents which might have generated three reports of “hate crime” and could have caused endless trouble for those potentially  accused.

An outside Church group hired the Church hall of another denomination for their services. They started to violate the conditions of the let – by overstaying their hire period to the inconvenience of the caretaker and by leaving increasing amounts of equipment which they should have taken with them at the end of each service.

They were warned several times but persisted. They were pushing  to become keyholders. The situation became intolerable for the caretaker and he told them to leave, giving written notice of the reasons. The immediate response was “You’re doing this because we’re black”.  As the caretaker was sure of his ground, this did not shake him.

Nothing further was heard but the whole Church could have been tied up for days with police enquiries, if a complaint had been made. Facts do not matter – only the “perception” of the self-proclaimed victim.  Those are the orders which the police follow.

More recently, I was driving my car leaving a roundabout when a man stepped across the road in front of me without looking. I stood on my brakes and sounded my horn.

He made a very rude gesture. As he was black, he could easily have made a complaint that I had tried to run him down for motives of racial hatred. He could have noted my registration number.

It occurred to me that I could have put in a complaint for racial hatred because of his rude gesture but I doubt whether my perception would have counted for much. A social worker of my acquaintance told me many years ago that in RAT (Racial Awareness Training), the instructor told them as a fact which could not be questioned that  only white people – particularly the English – were uniquely racist.  That was the perception of the instructor which the trainees had to accept as fact.

As anyone can make a race hate report anonymously on the True Vision website and the police apparently cannot separate those reports from the others,  it would be easy to generate a completely fictitious “wave of hatred” – rather like the thousands of bogus signatories on that anti BREXIT petition. Such a ploy would serve the purposes of the enemies of independence very well to tarnish  the reputation of independence campaigners. 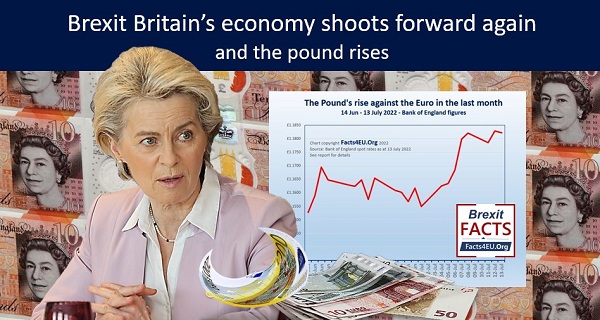 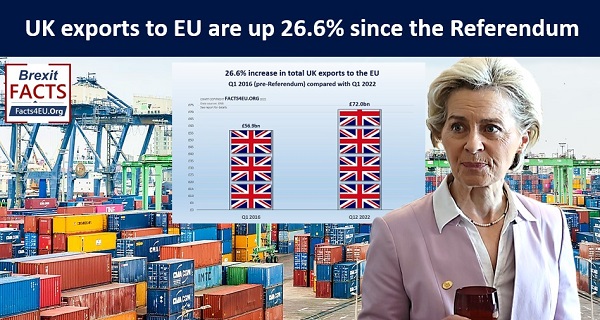 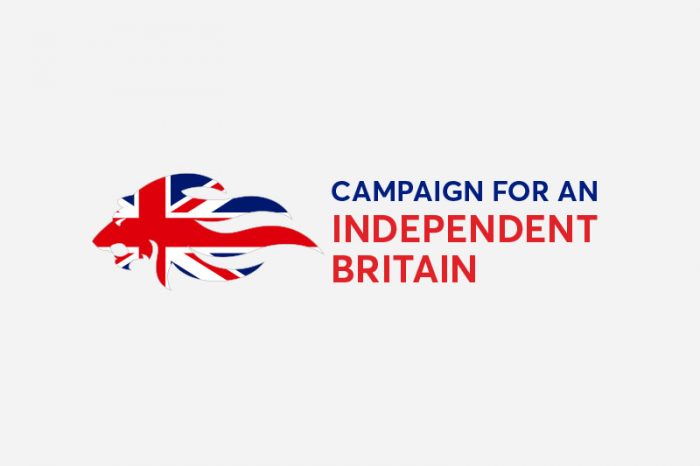 The millions in EU funding the BBC tried to hide

An interesting and very unsettling article Edward. Unsettling in that a whole bogus hate crime wave has been seemingly conjoured up by our enemies. Its appalling that the police would accept such website complaints with no evidence at all.

As an aside, hard on the heels of the June 23rd result, you will be pleased I have joined CIB.

[…] I received an appeal from a charity I support which helps the victims of torture. It talked of an “unprecedented rise in hate crime….across the country” and claimed that “Each day the news brings stories of political upheaval and a rising wave of racist hate crime”, linked with the Brexit vote.  It goes on to appeal for extra funds because the charity fears losing its EU funding, which amounted to over £2.5 million in the last sixteen years… Continue Reading […]

This comes as no surprise. Lord Falconer’s Paper on the 2010 Equality Act enshrined “Perception,” of Offence into Employment Law. No offence need exist, only that the complainant with Protected Characteristics decided they were offended. The Perception of Offence Virus has, quite naturally, infected all sectors of society.

[…] August, our Chairman debunked the claims of an alleged increase in racist hate crime, showing how easily the statistics can be […] 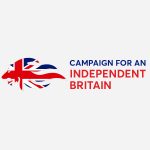 Brexit and the claimed increase in “hate crime”