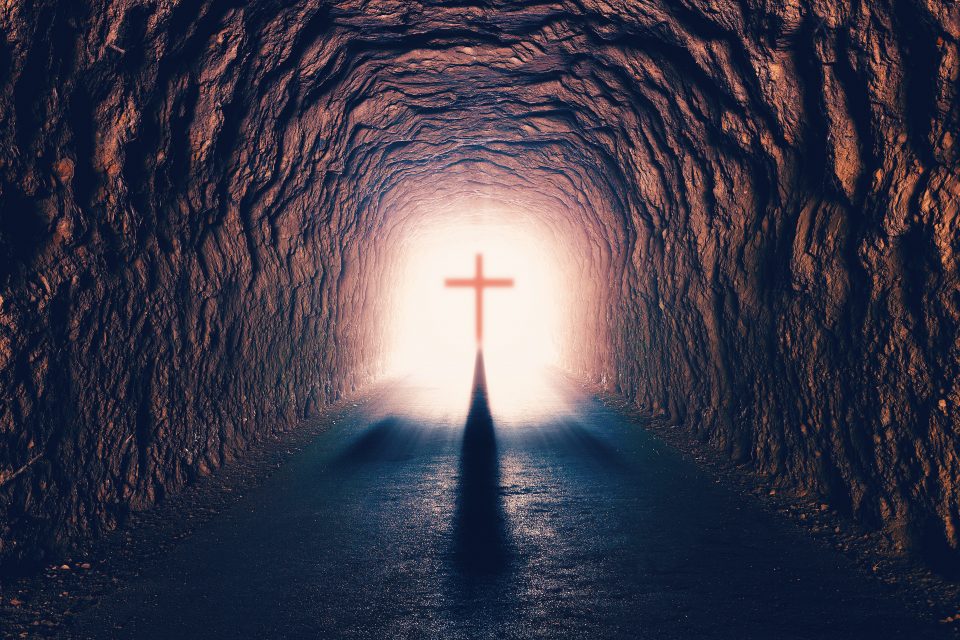 Briefings for Britain’s rebuttals editor, a Cambridge PhD student who prefers to remain anonymous, casts a sceptical eye over the findings of a new ‘academic’ study that compares Brexit to a religion.

This article was originally published by Briefings for Britain and is republished with kind permission.

Readers may be surprised to learn that they are converts to the world’s newest religion. According to a paper published by two academics at Birmingham and Warwick Universities, the populist proponents of Brexit drew on religious tropes of chosen people, demonic external threat and providential (popular) will in order to dupe the ignorant masses into voting for their impoverishment and immiseration. Unlike the EU, we’ll let our readers have a democratic say on what we ought to call ourselves – Brexians? Brexolaters? Brexuits? Send in your favourites.

This is entirely unlike support for Remain, of course. How could embracing a messianic superstate that will redeem Europe from the sins of its warlike past and assimilate its peoples to the Infallible doctrines of pan-Europeanism bear any relation to a creed? What similarity do promises of end-of-history prosperity within the ark of Europe, which will stave off the apocalypses of climate change and Russo-Chinese interference, have to the certainty of faith?

How could anyone, after all, believe that the continual (and continually delayed) imprecations of doom upon apostate Albion, splenetically vented forth from the pulpits of a thousand periodicals, have any similarity with the desperate millenarianism of innumerable failed prophets?

More seriously, the main academic problem with this study is that the bar for what constitutes ‘religion’ is set ludicrously low. Insofar as fascism, communism, ‘neoliberalism’ and nationalism can apparently all count as religious (pp. 5-6), the common thread seems to be political opinions that the compilers don’t happen to like. And as the above demonstrates, it’s easy – if lazy – to caricature views you don’t agree with in religious language.

There’s another rhetorical move in play here too. If Messrs Kerr and Kettell (the authors) want to maintain that believing in Brexit is qualitatively different to other political views, they need to assume a distinction between rational political decisions and irrational ones (pp. 6-7) – aligning Remain/technocracy with the former and Brexit/populism with the latter.

But as Briefings for Britain and others have continually argued, Brexit is a rational decision where economic, social, and national goals are concerned. Whether something is rational or not is often a matter of judgement, and thus of reasoned disagreement.

Likewise, reason and rationality are methods and not themselves ideologies – your starting principles define how you use them. Failing to acknowledge this means dismissing often principled and rational views of one’s opponents as blind and unreasonable – the very failing of understanding which contributed so much to the Remain movement’s defeat. 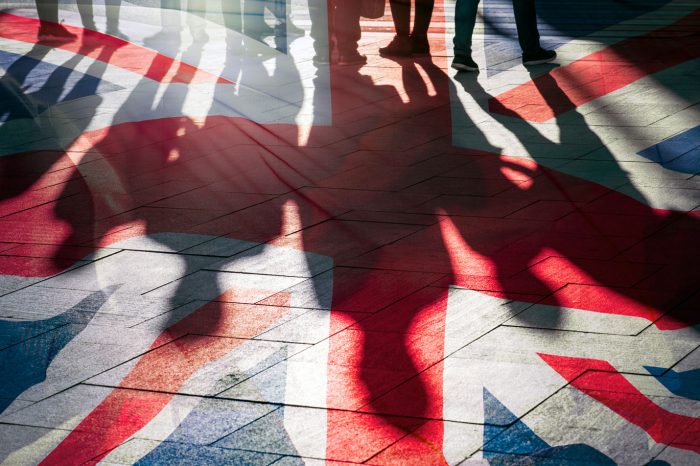 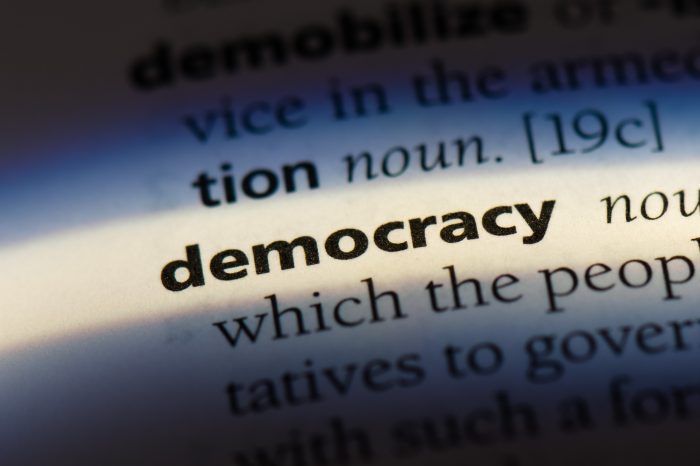 An academic speaks out 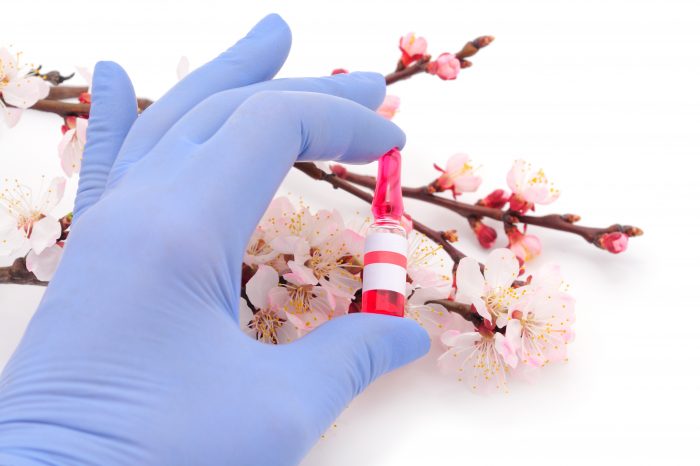 Why would the ordinary person want to become involved with philosophy ? why did a group such as UKIP obtain a very high vote in the European elections it did not involve philosophy, but a clear message that the control of our nation simply belongs to the people.

Most people are getting mightily fed up of being called an ignoramus by smart ass so-called intellectuals who think they have a divine right to be rude about others who have the temerity to disagree with the liberal narrative. Thank God the UK has left the Remoaners’ beloved EU, it’s on borrowed time. 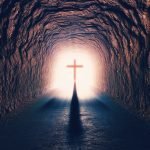