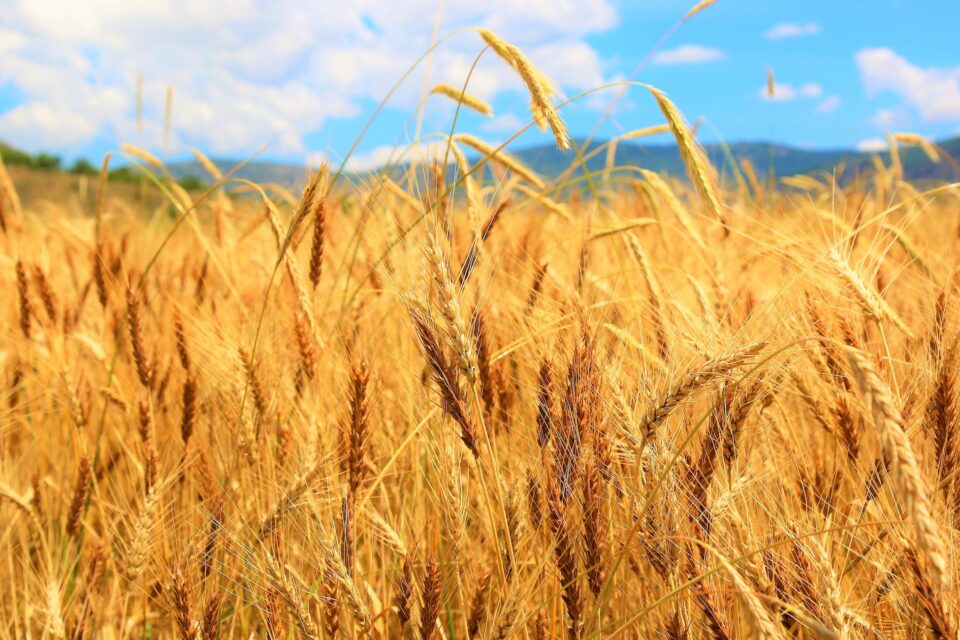 The UK imports on average about 1.8 million tonnes of tariff code 100099 Wheat and Meslin each year. The UK’s own wheat yields are usually weather dependent but this year the high cost of fertilizer will also play a part.

Despite the Governor’s fears, the UK only imports on average 40,000 tonnes of wheat from the Ukraine and 34,000 tonnes from Russia. Although shortages in Russia and the Ukraine will push up international prices, it hopefully won’t hurt our supply too much. We should be able to outbid most of the world’s other importing nations.

Rather incredibly, despite relying on Canada for wheat, the average tariff applied by the UK to our Canadian 100099 Wheat imports was 16.9% in 2021, while our Ukrainian and Russian wheat imports had 27% tariffs added to them in 2021.

We have just signed a trade deal with Australia, one of the world largest wheat exporters. Last year it was second after Russia and ahead of the US and Canada, but in the UK’s new ‘Free’ Trade Agreement we have negotiated to limit our tariff-free quota for Australian wheat imports to only 80,000 tonnes and will only reduce our wheat tariffs over five years. The UK imports almost 2 million tonnes of wheat each year. As the Governor of the Bank of England says – wheat is a basic food stuff. Why would we add tariffs to it?

But we do add tariffs to it.

Our Most Favoured Nation (MFN) wheat tariffs are £79 per tonne. International wheat prices are approximately £350 per tonne (actually $11.78 a bushel) – so our £79/tonne tariffs presently adds 22.26% to the price of imported wheat from MFN producers.

Free trade agreements should increase trade, not restrict it

When the UK left the EU, many people called for the UK’s very high tariffs to be removed completely on goods where the UK relies on imports. This didn’t happen. The excuse given was that the high tariffs and quotas would be helpful in trade negotiations. But for many products in our new Free Trade Agreements (FTAs) with Australia and New Zealand, we are only lowering these tariffs over many years. Even for goods where removing these tariffs immediately would benefit UK shoppers, like wheat. The cost of living crisis looks suspiciously self-inflicted

I expect that we will soon read that the new trade deals have made no difference to UK food prices from the Re-joiner press, who still want to return to the EU’s fold. But will any UK journalist or politician ever bother to go through the FTA tariff data, line by line, to see how we are still limiting food imports from Australia and New Zealand?

The EU is presently the UK’s largest imported food supplier because of the trade restrictions we apply to keep out food from other producers. Why?

Both Australia and New Zealand have large land masses relative to their populations. This has allowed them to develop agricultural export industries. Industries that could really help UK consumers, but in the new FTAs the UK’s tariffs for these products will only be slowly reduced over 4, 5, 6, 8, 9, 11 or 16 years; tariff free quotas that will only be gradually increased over 4, 5, 8 or 10 years; while Product Specific Safeguard measures will keep meat imports constrained for a further five years after the quotas have finally expired. So, we will only have free trade with Australia and New Zealand 16 years after the agreements have been ratified and at least 23 years after the UK voted to leave the EU’s Customs Union.

As well as lowering prices for consumers, having a diversity of suppliers helps when international supply chains are disrupted, as they have been since the Covid lockdowns and Russia’s invasion of Ukraine. It is also better to rely on trusted partners for the supply of essential items like food and fuel. I would suggest Commonwealth countries such as Australia and New Zealand are two such partners.

There is another advantage to removing tariffs immediately on all products in an FTA. Before we left the EU, 80% of all of the tariffs the UK charged on imported goods went to Brussels, so tariffs have not yet become a major source of revenue for the Treasury, unlike fuel duty and VAT.

Given the concerns expressed about wheat supplies and prices, what is more inexplicable is the UK only lowering tariffs on New Zealand wheat exports over 8 years. I suspect this is a trade negotiator’s joke, slipped in to see if anyone is paying attention, as New Zealand doesn’t really export wheat.

Its average exports are only 266 tonnes, not thousands of tonnes, just single tonnes. It will surprise the UK trade negotiators to know that New Zealand doesn’t have a lot of arable land. Only 564,200 hectares of New Zealand farmland is cultivated. The UK, despite its paranoia about trade has over 6 million hectares of arable land. But unlike Australia and New Zealand, it has a large population relative to its farming land.

This explains why we rely so heavily on imported food and why, when we agree a trade deal with major food exporters like Australia and New Zealand, we should drop all tariffs immediately on products where we already rely on imports. It won’t hurt UK farmers; they are producing as much as they can. But it will help to lower prices for UK consumers. And that’s who the cost-of-living-crisis is really hitting.

Image by Konevi from Pixabay 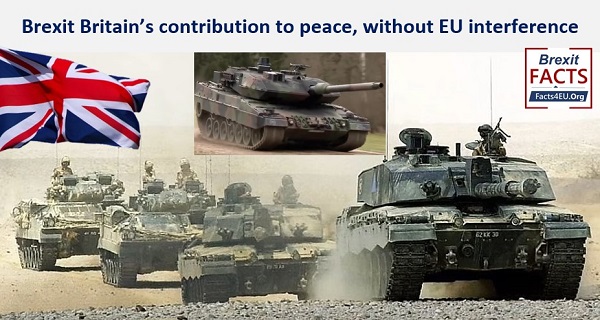 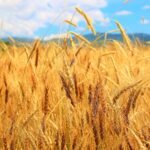