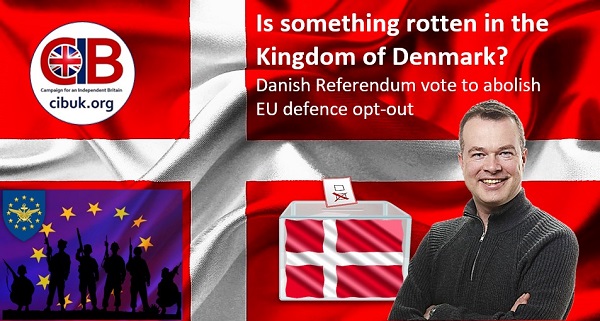 On 01 June 2022 the Danes go to the polls in what amounts to a small-scale – but very important – EU Referendum.  The question on the ballot paper is about whether Denmark should give up its EU opt-out on defence policy, although naturally the question has not been phrased like that.

In the fightback from the eurosceptics in Denmark, led by ‘The People’s Movement against the EU’, echoes of the UK’s Referendum abound.  The vast majority of the Danish Establishment – and the state broadcaster – are all seemingly pro-EU and against those who wish to retain some measure of independence for this Scandinavian country.

In the Danish state TV debates there are 10 party leaders for a ‘yes’ to abandoning Denmark’s opt-out and only three for a no. All the pro-EU political parties have lined up to persuade the Danish people to join the EU’s ‘Common Security and Defence Policy’. Denmark’s opt-out is now under severe threat.

The question for the Danish referendum has become highly controversial.  The wording from the pro-EU Danish government now says:

“Do you vote yes or no for Denmark to participate in European co-operation on security and defence by abolishing the EU defence opt-out?” 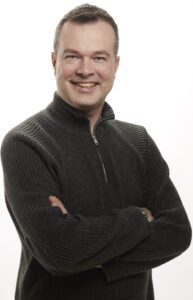 Lave Broch, spokesman for the Danish ‘People’s Movement against the EU’, was unequivocal:

“We have criticised the question because Europe is bigger than the EU and Denmark is already in European cooperation on security and defence through NATO, the OSCE, the Nordic cooperation, etc.

“We are facing a huge scaremongering campaign where Putin’s war is cynically being used by the ‘yes’ side. Posters from the Yes campaign talk about “closer together in unsafe times”, “protect Denmark”, “freedom and safety”. Our politicians including the Prime Minister all talk about the war in Ukraine.

“Our simple answer to this is that we are members of NATO. We already have protection under the NATO Treaty. Why should we want to hand over sovereignty on Denmark’s defence policy to the EU?”

As in the BBC’s Brexit Britain, so it is in Denmark, trying to protect one of its last freedoms

The difficult question of the extent of Establishment bias in this campaign will ring bells with many British people and organisations involved in the fight to win the UK’s Referendum on EU membership in 2016.

Here is Lave Broch again, spokesman for the Danish ‘People’s Movement against the EU’ 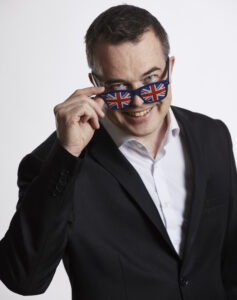 “The Danish state TV, like the BBC in the UK, is very biased in their covering of this question. They have made a voters’ test that uses the old question with the headline “Shall Denmark participate in the European cooperation on security and defence?

“The way they ask the questions are also biased. If your readers speak Danish the test is here: https://www.dr.dk/nyheder/politik/folkeafstemning/test

“The biggest TV debates here have had an over-representation of ‘Yes’ supporters. We believe you had the same thing from the BBC in 2016.”

Is this Danish Referendum going to be fair?

“We believe that this is in violation of Danish law and the European Convention on Human Rights,” says the Danish ‘People’s Movement against the EU’.

UK independence groups have come together to support the Danes

In recent weeks, the Danes who wish to retain one of the last remaining parts of their national sovereignty have received support from the UK.

In the vanguard has been CIBUK – rapidly becoming an ‘umbrella’ organisation for all UK groups still fighting for full freedom, full sovereignty, and full independence from the EU. In this, CIBUK has been supported by the most prolific research think-tank on EU matters, Facts4EU.Org.

There is no doubt the eurosceptics in Denmark are in a serious fight. Massively outnumbered by the Danish Establishment and with few funds to be able to promote the truth to the Danish people via advertising and social media campaigns, they are nevertheless fighting hard.

Right is on their side. We can only hope it will prevail. 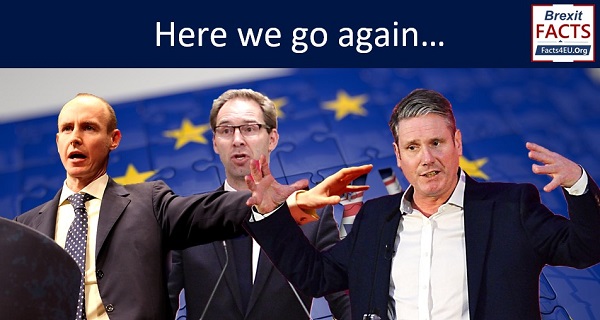 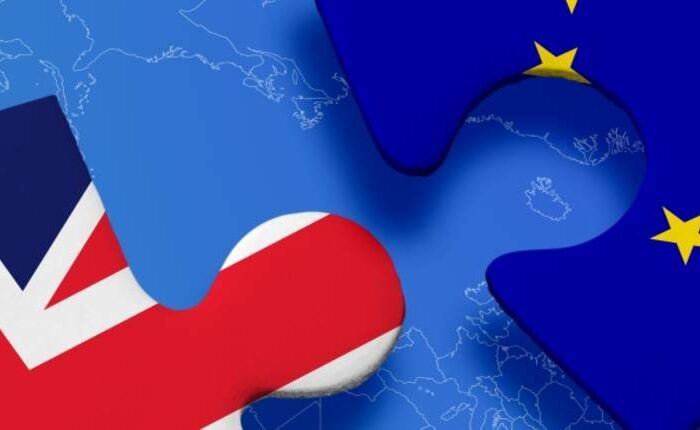 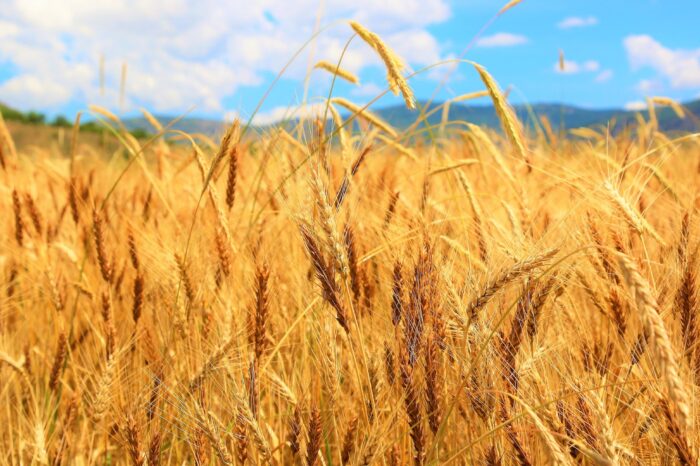 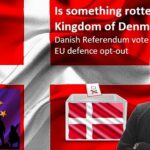