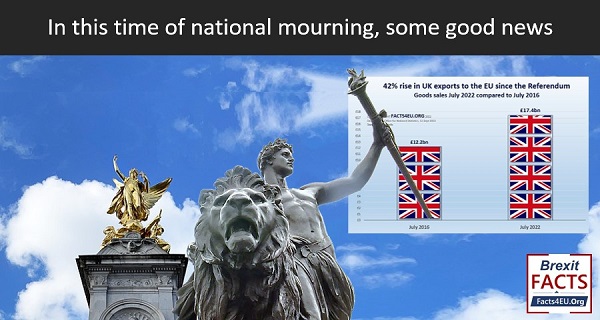 In this time of national mourning, some good news

The latest trade figures released by the Office for National Statistics (ONS) yesterday demolish Project Fear’s claims that UK exports would ‘fall off a cliff’. UK exports to the EU continue to climb, with a 42.3% increase when comparing July 2022 with July 2016 (just after the EU Referendum).

At this time of national mourning for our dear departed Queen, we thought readers might want some good news. As the BBC will not provide it, we will.

Last month all records were broken once again as the UK’s exporters continue to defy the obstacles placed in their way by the EU – all of which makes awkward reading for Rejoiners. 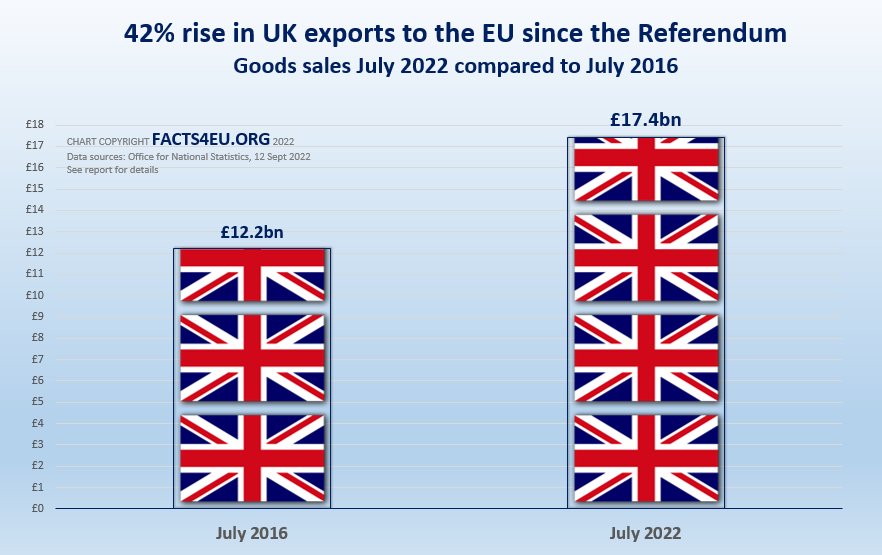 Brexit Britain beats all the odds to record massive highs

Despite the EU being about to go into recession, the EU is continuing to buy more from the UK than it has done since records began in 1979. Even allowing for inflation and for the increase in the price of energy products sold to the EU, the numbers are impressive.

For example, the ONS reported that sales of machinery and transport equipment to the EU had risen by £0.4bn in the month of July alone.

And no, this is not all about higher prices for energy products

The UK’s trade deficit with the EU has also been dropping. The ONS went onto to say “Removing the effect of inflation, the total trade deficit, excluding precious metals, narrowed by £2.0 billion to £20.8 billion in the three months to July 2022.”

Note: There are hundreds of thousands of figures in the trade figures which are issued. In their headline numbers the ONS use “trade figures which exclude non-monetary gold and other precious metals. This is because movements in non-monetary gold, an important component of precious metals, can be large and highly volatile, distorting underlying trends in goods exports and imports.”

We have therefore used exactly the same figures.

Meanwhile, the UK bought less from the EU in July

The EU sold less to the UK according to July’s data. The ONS explains this as follows:-

“The fall in imports of machinery and transport equipment in July 2022 was because of reduced car imports from Germany and Spain.”

For the original version of this article, click here: https://facts4eu.org/news/2022_sep_eu_buys_british 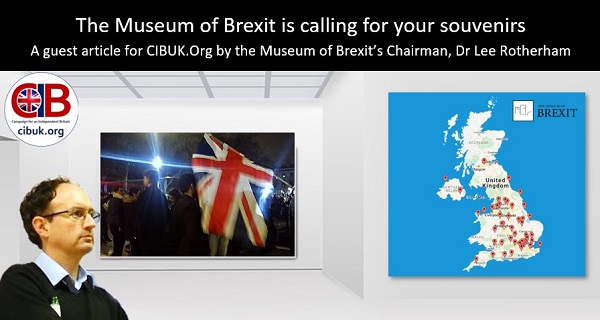 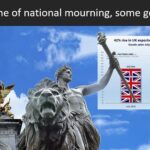