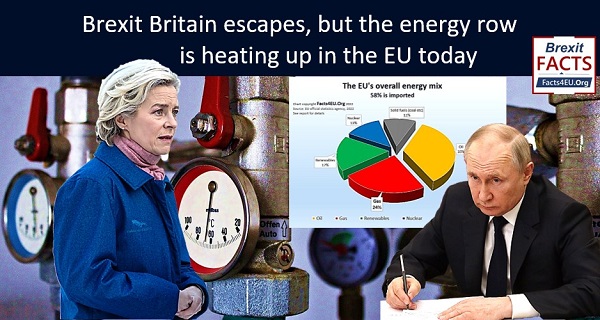 Yesterday Putin’s Russia announced it was cutting the normal gas supplies to the EU to 20% of their normal level.

At the same time in Brussels the EU27 Ambassadors were meeting to try to agree a common plan to slash energy consumption this winter. Several countries were deeply opposed to the EU Commission’s plans and it is certain that these will be vetoed today at the Energy Council meeting of ministers of the EU27.

We predict there will be a severely watered down agreement in order that the EU can claim ‘unity’ and ‘solidarity’, whilst making exceptions for a number of countries. Not a common plan at all, in other words.

Below we summarise the EU’s energy situation using official statistics and highlight the differences between the approaches of the EU’s member countries to avoid the lights and heating going out across the EU this winter.

How does the EU power itself?

One thing is clear – there are dramatic differences in the mix of energy sources across the EU. Firstly we present the overall picture below.

The EU’s energy mix as a whole 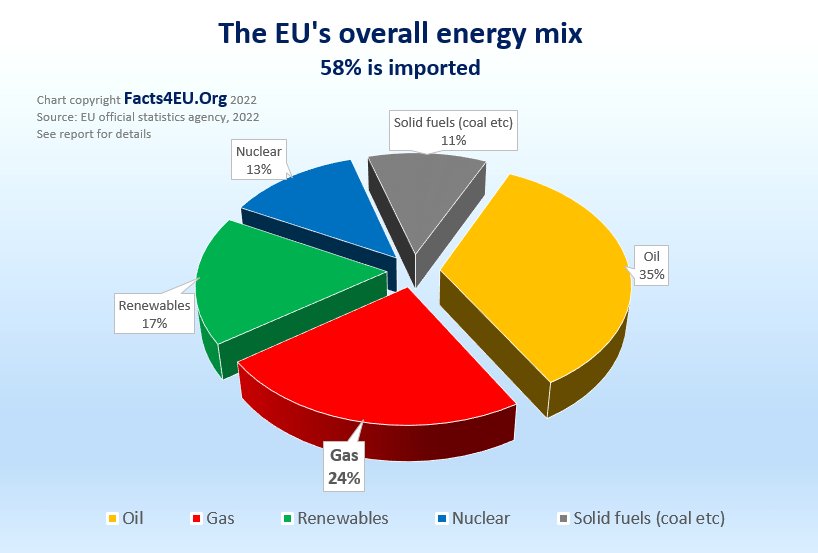 The majority of the EU’s energy is imported.

The EU imports most of its energy – 58% in 2020. However the shares of the different energy sources in the total energy available vary considerably between Member States.

Petroleum products (including crude oil) account for a significant share of total energy available in Cyprus (87%), Malta (86%) and Luxembourg (60%), while natural gas accounts for 40% in Italy and 38% in the Netherlands.

Brexit Britain escapes, but the energy row is heating up in the EU

As Facts4EU.Org reported last week on Thurs 21 July 2022, Ursula von der Leyen’s EU Commission was planning to impose mandatory caps on the use of some forms of energy by member countries, reducing gas consumption by 15% from August to March next year. This would also have involved ‘energy sharing’.

Poland refuses to sink to its knees before the EU Commission 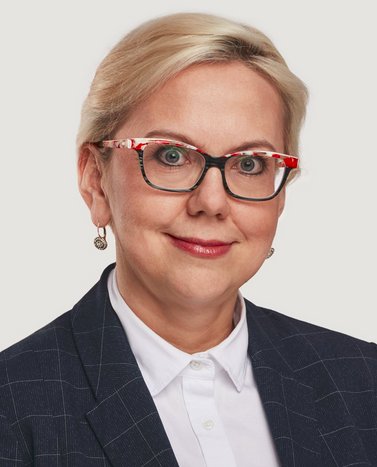 “We cannot agree to this. Greece, Spain, Portugal, Cyprus and Malta are also against such solutions, and there are other countries that have objections to individual provisions of this document.”

“We can talk about voluntary mechanisms, we can talk about saving in individual countries, as does the International Energy Agency, encouraging countries to save by presenting a package of proposals that, on the one hand, reduce consumption, and on the other hand, have a very specific impact on the bills of individual residents.”

“It is difficult to discuss the obligatory mechanisms prepared in a few days, you can say on your knees, by the European Commission”.

This plan has in effect been rewritten by the current rotating presidency of the EU Council, after adamant rejections from some countries. An agreement will be reached today, following the meeting of the 27 energy ministers, but it will not be the deal proposed by Ursula von der Leyen. 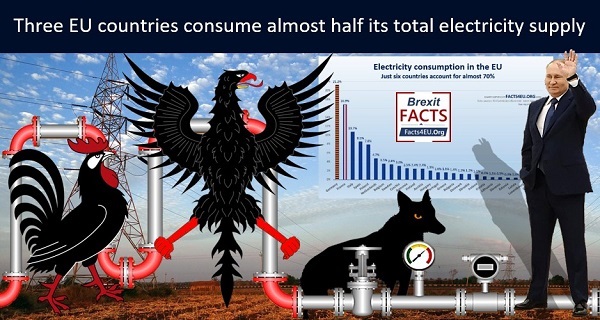 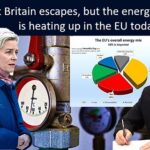