How much – if anything – should we pay on leaving the EU?

This will be one of the first issues to be addressed by the new government once Brexit discussions begin. A number of sources within the EU have said that until a figure is agreed, there  can be no discussion on a trade deal.  A figure as high as €100 billion has been quoted in some sources. Meanwhile, a number of more ardent Brexiteers have urged that, on the contrary, we should not pay a penny and just leave.

In between these extreme positions, The Institute of Chartered Accountants of England and Wales (ICAEW) has produced a report suggesting that the likely cost should end up somewhere between £5 billion and £30 billion. The most likely figure, £15 billion, would equate to be £225 for every person living in the UK in 2019.  This is roughly on a par with our net annual contribution to the EU budget – in other words, how much we pay after the rebate and agricultural subsidies are deducted.

The full report can be downloaded here. Some of the costs have been widely discussed. such as the outstanding contributions to the current EU budget, which covers a seven-year period ending in 2020. Having signed up to the budget in 2014, some argue that we should pay what we agreed, even though for the final 21 months of the term, we will no longer be a member of the EU if the Brexit schedule does not slip.

Any spending which has been authorised but not yet incurred will be hard to avoid. ICAEW’s study puts this figure at £28 billion.

On the other hand, there are assets which we can cash in. We have a 16% stake in the European Investment Bank, estimated to amount to some £10 billion by 2019. With ownership restricted to EU members, our shareholding will need to be sold.

The authors also indicate that some additional expenditure will be needed to complete the Brexit process. After all,  for one thing, extra staff will need to be employed for what will be complex but one-off negotiations.

Would we also be expected to foot the bill for the relocation of those EU agencies currently based in London, such as the European Medicines Agency and the European Banking Authority? Time alone will tell as far as this is concerned.

The most contentious part of the deal, claim the report’s authors, is likely to be the level of our commitment to the former Soviet bloc countries which currently are in receipt of massive amounts of development funding.

There are numerous examples of development funding being squandered in the poorer nations of Western Europe. Spain, for instance, has been blessed with an unfinished motorway network and a surfeit of airports, some of which have since closed – and all at the EU taxpayers’ expense.

Of course, the EU was quite open in admitting that infrastructure projects in Spain and Portugal were to be a dry run for the much bigger challenge of putting Central and Eastern European countries on a par with the west. Given the absurd waste of these projects, however, it is hard to have any confidence that money spent in Poland or Romania will be used any more wisely.

This, of course, is one of the many issues which will need to be hammered out when the talks get under way. The ICAEW report has avoided being prescriptive, but on one point it is quite unambiguous – the €100 billion figure is totally unjustified. 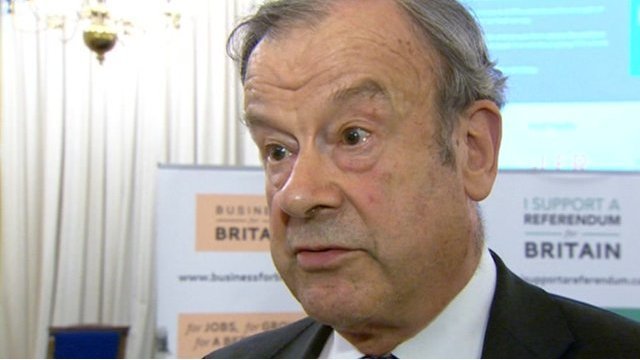 Economic Forecasting and why we should remain optimistic 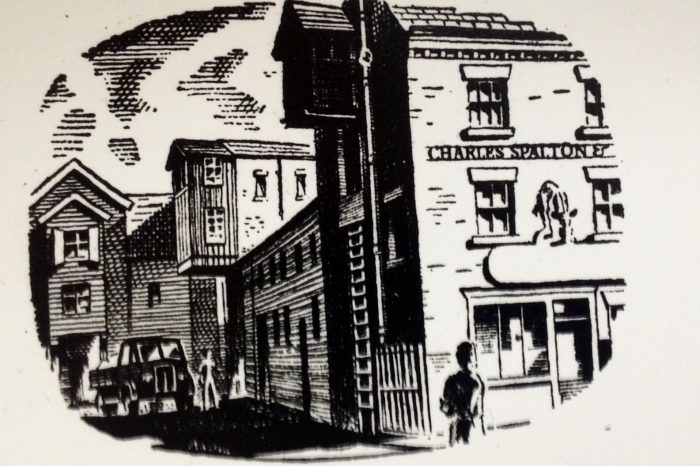 lets not pay the EU a damn thing and leave them to it get rid of the corrupt LibLabConGreenSNP now time for the CIB to work with other organisations to get together and forcibly take back Britain from a corrupt elite eutruth.org.uk libertarianpartyuk.com

It is extortion, pure and simple. The EU has no legal validity in International Law, and is little more than an Unincorporated Association. Since 27 members will remain in the Club, all assets and liabilities fall to the remaining members. Any decisions to commit to financial outlay was taken either by majority vote, or by the EU Commission, for which the remaining members are strictly liable.
If they want to keep the trade they have spent 44 years building in Britain, they will see sense.