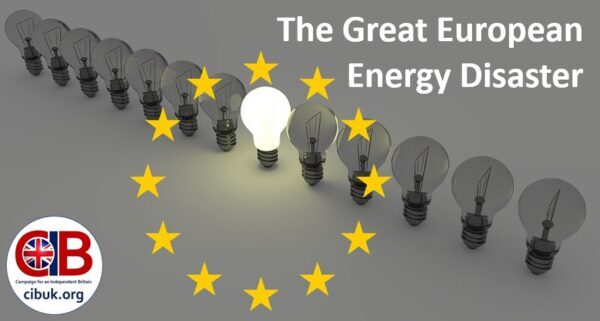 We are grateful to our friends at Briefings for Britain for their permission to republish the following article by John Constable.

In a tightly argued and withering analysis John Constable, Energy Editor at the Global Warming Policy Forum (GWPF), exposes the EU’s current energy policy as a self-defeating and unmitigated failure with an urgent call for remedial action to tackle the very problems which their own mis-guided policies have caused.

At the heart of EU Energy policy lies a fundamental paradox which is predicated on lowering electricity consumption:

“Electricity consumption has fallen by a little under 20 per cent since 2005, a particularly worrying fact since electricity is an extremely superior energy carrier and the very index of a modern society, and one on which decarbonisation plans rely in the form of electric vehicles and heat-pumps. If renewable energy costs are inhibiting electricity consumption at present, then deep decarbonisation through electrification is likely to prove impossible.”

The self-defeating paradox doesn’t end there:

“…the member states of the EU have a minority and dwindling share of global renewable energy equipment manufacture, and are largely dependent on imports, particularly of solar panels, from Asian factories, factories which have been created by European subsidies but may ultimately be repurposed to manufacture other materials or indeed materiel.”

There is another fundamental factor to consider:  the intrinsic quality of renewable energy itself:

“…due to the very low quality of the energy of wind and solar radiation (technically their high entropy) the costs of using them to generate electricity, for example, are intrinsically and inevitably greater than those of high quality (low entropy) fuels such as coal, oil, gas and fissile uranium. The persistence of high costs for wind and solar should be no surprise to anyone; to hope for dramatically falling costs is an admission of ignorance.”

All of which translates into higher prices for the consumer and the wider social costs which that entails.  For policymakers

Based on detailed research by Rögnvaldur Hannesson, of the Norwegian School of Economics

“nearly all abatement costs in these EU economies, whether industrial or household, are very significantly in excess of the estimated social cost of carbon, with abatement costs to households and industry in France six times as high, as are those to German households.

The harm to human welfare from the mitigation policies is much greater than that of the climate change they aim to prevent.  Results such as these shed a harsh and critical light on the EU’s emissions reduction policies.”

The author is clear in his conclusions:

“Distressed policy correction is inevitable and may even be underway due to the Ukraine crisis, which has exposed the degree to which security of supply in Europe hangs by the single thread of natural gas, the sole thermodynamically capable fuel left in the system by green policies.

While this gives some guarded grounds for hope, it is unfortunately true that the damage done by the green policy failure is so severe that even the wisest of recovery packages – designed around a gas to nuclear strategy – would entail significant reductions in European standards of living to fund the reconstruction of the energy supply.

Deferring this correction and persisting with renewable energy, as the Commission currently plans, will only increase the depth of economic sacrifice required to put European society back on a thermodynamically sound footing.”

The full article can be read below with a link to the original here :
https://www.briefingsforbritain.co.uk/the-great-european-energy-disaster/ 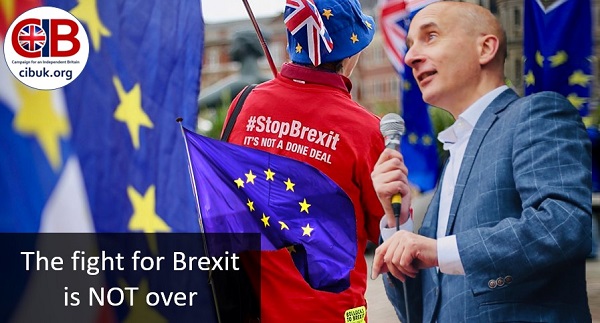 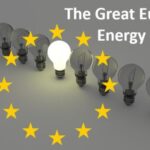