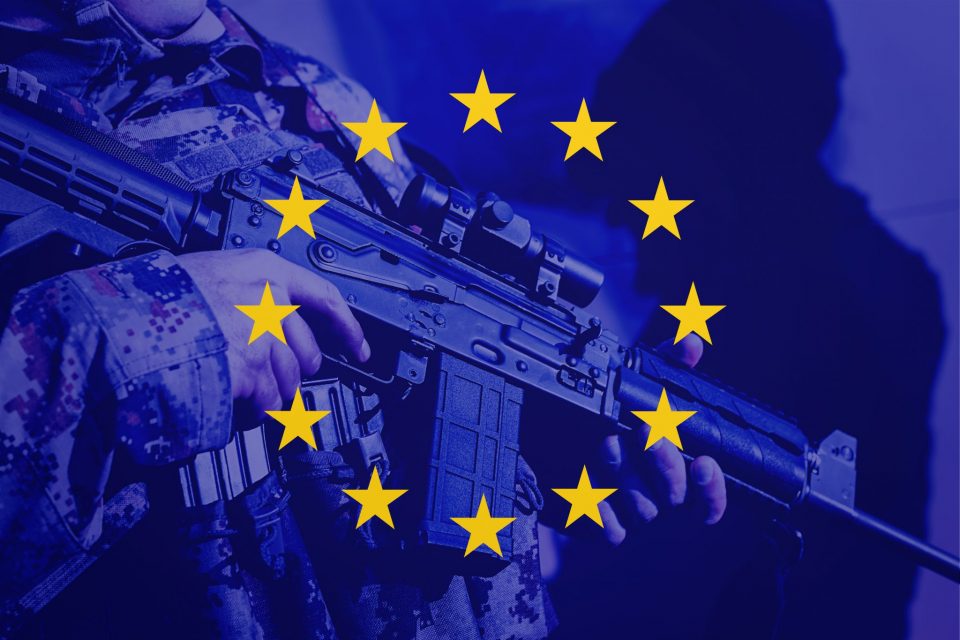 CIB Chairman Edward Spalton reflects on Veterans for Britain researcher David Banks’s presentation on European defence integration at our 2019 Annual Rally. Banks’s presentation — which can be viewed in full in the video below — showed in meticulous detail how UK government ministers and officials have been silently committing the country to European defence integration AFTER the vote to Leave.

Theresa May was very restrained in announcing her support for Remain in the 2016 referendum. She did just enough to be counted among the Remainers and to have one or two photographs taken with placards supporting Mr Cameron’s cause, but not enough to impress her stance on the public mind.

For this sly, deceitful attitude, she was dubbed ‘The Submarine’ by the Cameron camp.

Like a submarine, concealed and silent, she has been following a defence policy designed to end the UK’s military capability as an independent nation by making our country part of the European Defence Union. We would be subject to the developing unified command and supply structures of ‘the army of the Europeans’ — as described by Ursula von der Leyen, the German defence minister, and other EU dignitaries.

The system to which May’s deal deeply commits our country also establishes a ‘common market’ in defence equipment, making our war-fighting capacity dependent on EU supplies. Whilst it is reasonable to ensure that our forces are capable of co-operation with present allies, they must also be capable of independent operation against any potential foe — or we are no longer a nation. Most MPs are unaware of this commitment.

Despite frequent proclamations that ‘Brexit means Brexit’ and that it would be a ‘Red White and Blue Brexit’, May’s government has been headed in exactly the opposite direction on matters of defence — the key, defining characteristic of a sovereign nation. It is vital that her successor reverses this attempt at European integration by stealth.

David Banks outlines the steps already taken and compares the EU defence structures with clauses in Mrs May’s abominable Withdrawal Agreement. It is a far more abject declaration of vassalage and subjection than any arrangement of mere economic co-operation. 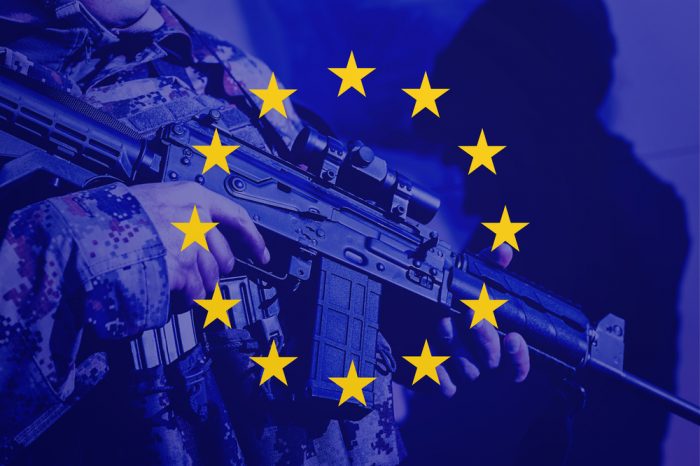 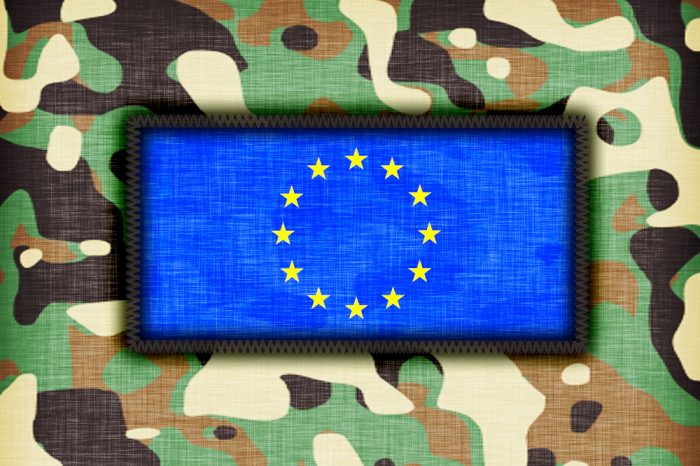 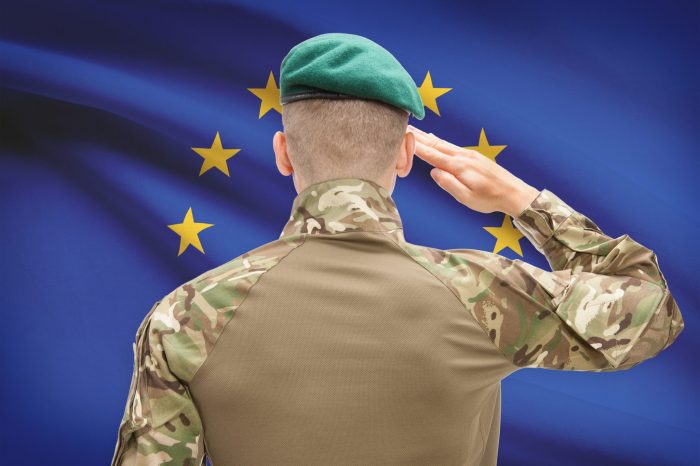 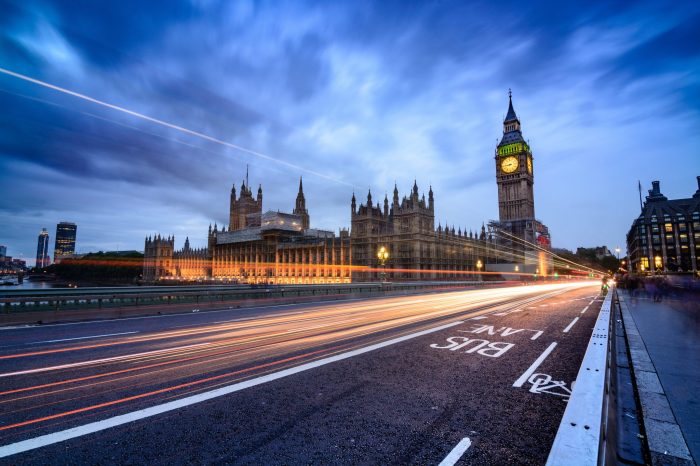 With the Conservatives Leadership contest underway, it appears from this article there are MP’s unaware of this deceit, so surely it is essential we have a new PM aware to stop this. Are the CIB able to do something!

According to an article by Steven Edginton – 24 Nov 2018 on Veterans for Britain
on an EU army (below) we find this alarming comment by Boris Johnson currently at the forefront in the leadership contest. I wonder if the long standing Jeremy Hunt or Gove in the contest should be made aware!

“Why did Britain allow this to happen? Well, Boris Johnson – then Foreign Secretary – made the now infamous “dog in a manger” speech in December 2016. Johnson said that because Britain was leaving the EU, it was not our place to cause a fuss by vetoing their plans and he said we should “let them get on with it”.

Thank you Jason.
We will draw this to the attention of MPs and also ask our affiliate organisations to do the same. 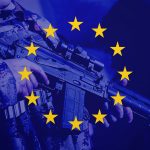