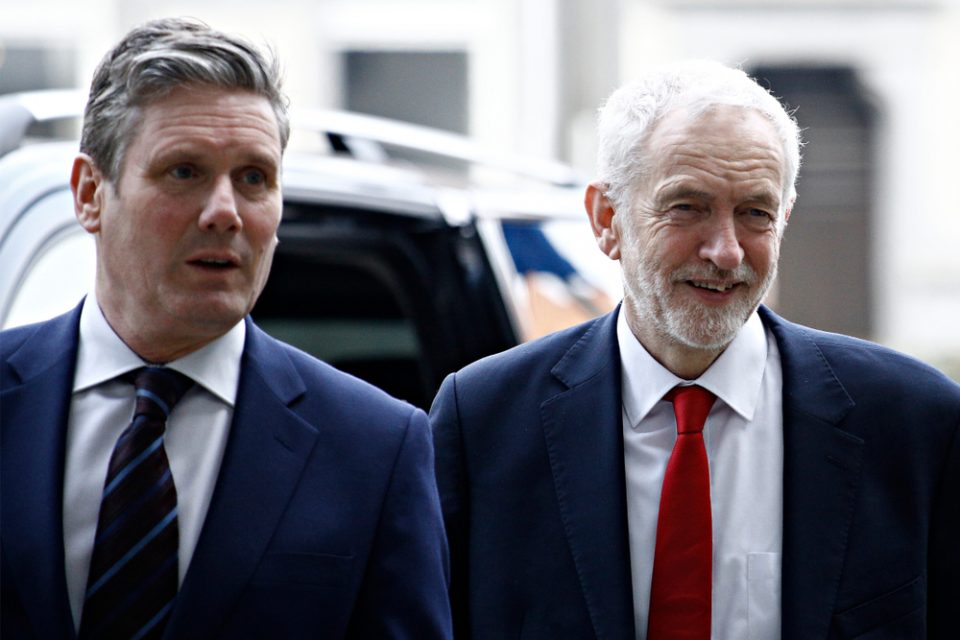 Brendan Chilton, chairman of our affiliated organisation Labour Leave, explains how Labour’s pro-Brexit policy in the immediate aftermath of the 2016 referendum was steadily undermined by its own MPs, supported by external forces in the now defunct People’s Vote campaign. Labour must now work constructively with the Conservative Government on Brexit if it is to win back voters’ trust and support.

The general election was always going to be about Brexit. Three years since the referendum, with a Parliament doing everything within its power to thwart the democratic wishes of the people, an election was necessary to break the deadlock. The British people were fed up with the bickering, the delay and the filibustering. They were outraged that our politicians had the audacity to claim that they knew better than the people. The Brexit election broke the deadlock – but it has also broken the Labour Party.

In 2016, Labour Brexit policy respected the outcome of the referendum. Indeed, Jeremy Corbyn was the first major UK political party leader to call for Article 50 to be invoked. We were very clear that we would be leaving the European Union. It was on that basis that we went to the electorate in 2017 and we were able to deprive the Conservatives of a majority. We were able to do this precisely because we held on to our vital Labour Leave vote.

Since then, a core within the Parliamentary Labour Party, supported by external forces in the now defunct and defeated People’s Vote campaign, undermined the policy of the party and applied enormous pressure to change its direction. They succeeded and earlier this year Labour endorsed the holding of a second referendum with the option to Remain. It is almost certain that if that referendum had taken place, a very significant proportion of Labour MPs would have campaigned against Labour’s own Brexit deal in favour of Remain.

The Brexit policy of the Labour Party at this general election was largely responsible for the disaster that unfolded. A North London Remain clique had placed their own fanatical commitment to the EU above the electoral prospects of the Labour Party. The Labour Party was sacrificed on their altar to Brussels and now dozens of Labour seats have fallen to the Conservatives. Labour is now slain, struck down in the very communities in which it was founded over 100 years ago.

Seventy percent of Labour’s constituencies voted to leave the European Union at the 2016 referendum. A majority of our most marginal seats voted Leave, and a majority of the seats we needed to win voted Leave. Between four and five million Labour voters supported Leave. At the 2019 European Parliament elections, the strongest levels of support for the Brexit Party were in the strongest Labour Leave areas, but the party hierarchy took no notice.

The official policy of the party was that it would negotiate a new deal with the European Union that would maintain a customs union with the EU. This, of course, would deny a future government the ability to determine its own independent trade policy and negotiate its own trade deals. It was an absurd proposition. This deal was then to be put to the people in a referendum in which the leader of the Labour Party would remain neutral. The voters did not buy it and they rejected it wholeheartedly. With Boris Johnson, at least voters had clarity of purpose and a clear direction on policy and they supported it.

The working classes of this country overwhelmingly supported Brexit. The former Labour heartlands were made up of the post-industrial working class communities. How it has become possible that a party became so far removed from the views and concerns of their own electorate on such a big issue will be the subject of political seminars for years to come.

If Labour wishes to recover and become the great champion of working people once again, the first step it needs to make is to abandon its support for a second referendum. It must work with the Conservative Government in a collaborative and constructive fashion to get Brexit done. This means accepting that the Government now has a mandate to proceed with its Withdrawal Agreement and it means accepting that the British people have, for the umpteenth time, voted to leave the EU. The last thing that Labour needs to do now is follow the advice of the Shadow Foreign Secretary and oppose the deal and fight it all the way.

Many of us saw this disaster coming. We warned the Labour Party at every opportunity that this devastating defeat would unfold. But we were ignored. Now is a critical time in the history of the Labour movement. Our decisions and actions over the next few weeks will be key to how quickly we recover – if, indeed, we recover at all.

The country is watching and millions of voters who lent their votes to the Conservatives will be waiting to see if Labour starts to reach out to them. I hope and pray, for the sake of our party, that wise heads will prevail and that we will now become a pro-Brexit party.

This article originally appeared on Brexit Central and is reproduced with kind permission. 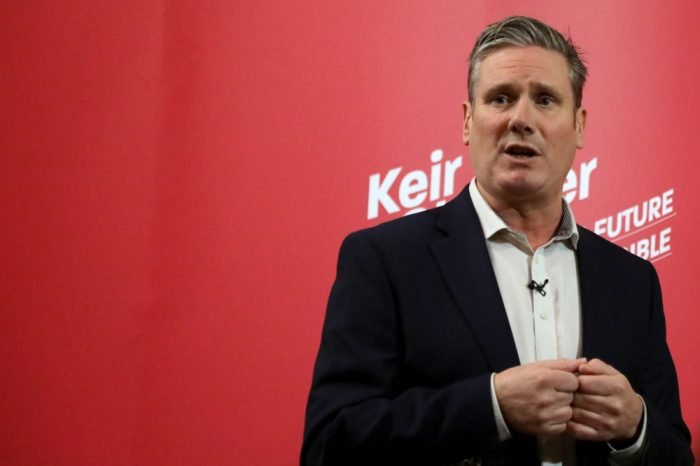 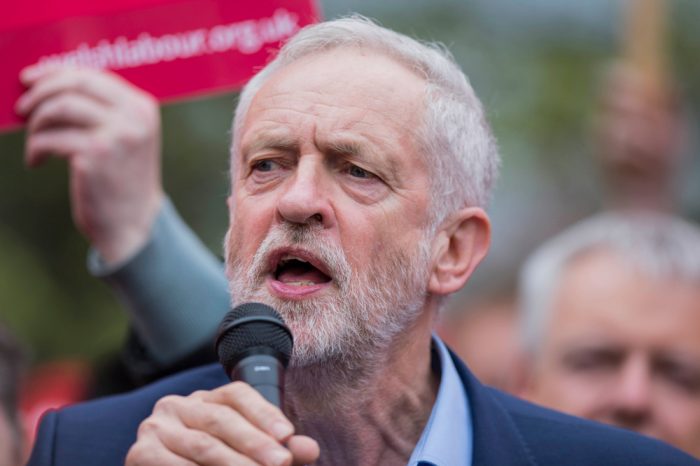 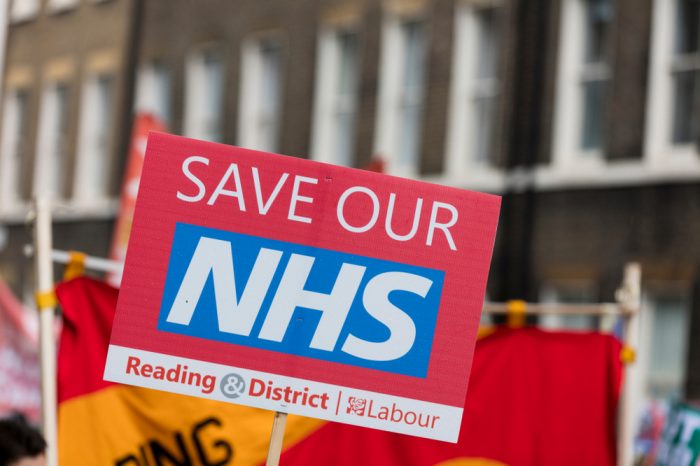 Why the EU is the real threat to the NHS 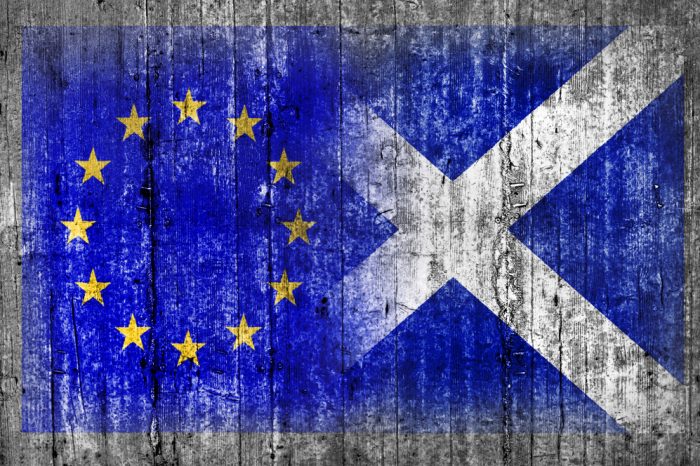 Could Scotland quickly rejoin the EU?

Brendan Chilton is wasting his time if he thinks the anti-British, pro-EU and globalist Labour Party will put the interests of their own country before their own selfish needs. I hope Labour stays permanently in opposition, and it will if the awful crop of potential replacements for Corbyn are anything to go by. 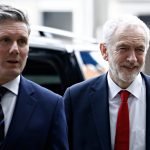