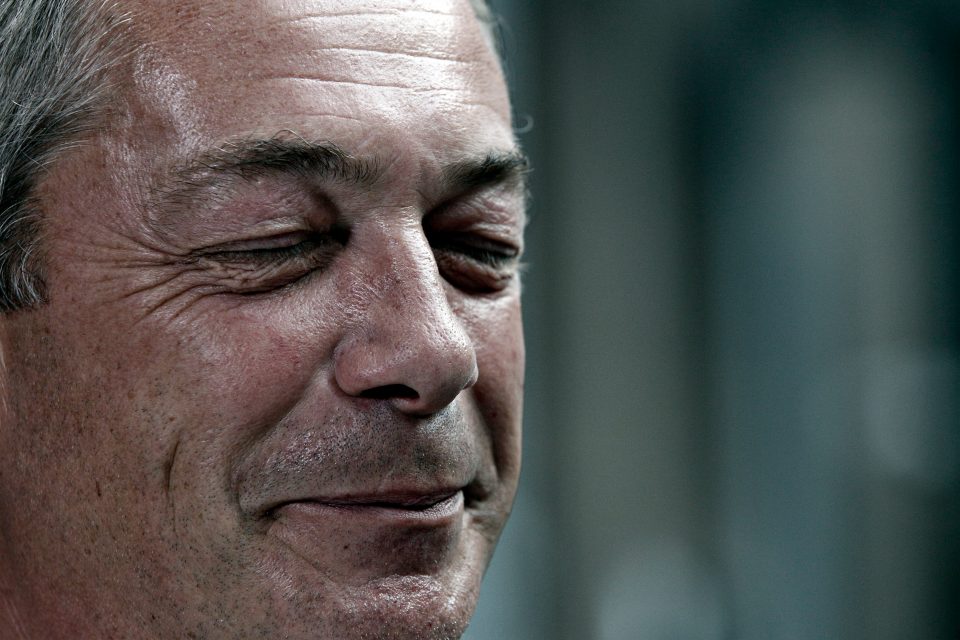 For decades, CIB protested in vain against the BBC’s extreme partiality to the Europhile cause and to what has come to be called ‘wokery’. So we are sure that our members overwhelmingly supported the launch of an independent broadcaster, GB News. The savagery with which opponents threatened to boycott advertisers if they dared to use the new channel, was proof enough that ‘hate’ (of which they so much affect to disapprove) also exists with particular virulence among so-called progressives.

It was always likely that there would be teething troubles with this new enterprise, but they have extended beyond mere technical glitches. The new channel has not yet found its feet, hit its stride or developed a distinctive house style. There have been rows and resignations, typified perhaps by the theatrics of presenter Guto Harri ‘taking the knee’ on air (he claimed) as a gesture of support for England footballers suffering racial abuse. Many others felt this was a show of support for an organisation which is profoundly anti-national, anti British and associated with looting and disorder.

It is perhaps an indication of the difference of GB News from our state broadcaster that some GB News staff reportedly supported Harri’s right to freedom of expression. There is a libertarian side to the independence movement as well as a traditionalist one. GB News is believed to have suspended Harri as a result of his gesture, calling it an ‘unacceptable breach of our standards’. It certainly depressed their number of viewers dramatically.

It has been announced that Nigel Farage is joining the GB News team on 19th July with evening programmes starting at 7.00 pm. His previous experience with LBC demonstrated that he is a fluent, effective communicator. He is reported as saying that he ‘will take on the tough issues of the day and interview people who really understand their subjects, not just some minister spouting the party line.’ He said he wanted to hear from listeners and would not be ‘taking the knee’ himself. Whilst he was leader of UKIP he took stringent measures to exclude people who had belonged to extremist organisations.

So whilst some of the things he says – for instance concerning illegal immigration – will be unwelcome in some quarters, he cannot reasonably be accused of racism; indeed, Brexit Party MEPs were the most ethnically diverse in the European Parliament. But reason has little to do with the present tone of politics. There is a disconnection between people and politicians which Farage may well be able to bridge – at least amongst the Brexiteers.

During the coming weeks whilst Parliament is not in session, he will have an opportunity to sound out the depth and direction of feeling amongst the Brexiteer community. This will be a great service to GB News and to its founder Andrew Neil when he returns from his sojourn in the South of France to resume the struggle and steer the course for GB News in the next session. 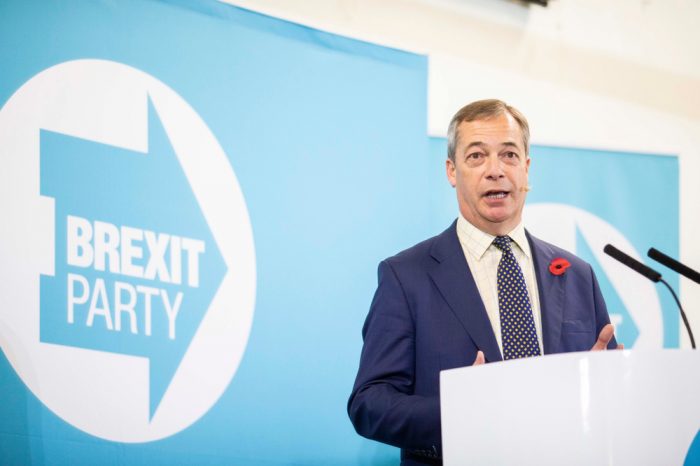 The parallel universe next door 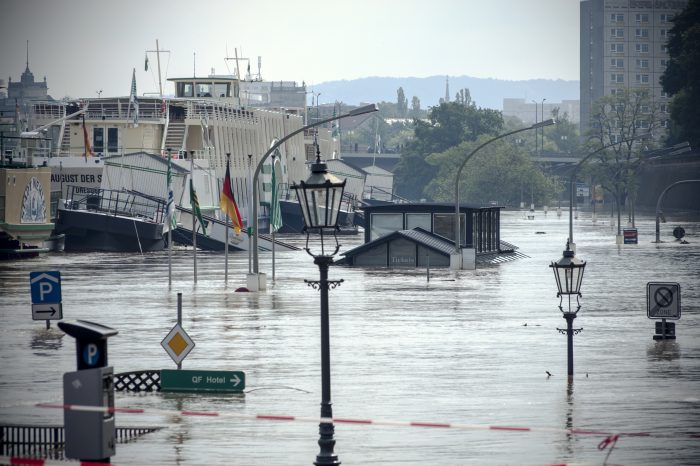 Though I am a card carrying member of the Social Democratic Party I am glad GB News has employed Nigel Farage. The remoaning LBC BBC sky news do not like a differing view. 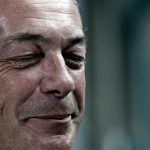