Home » Other European nations The EU

Poland – Under Pressure from East and West 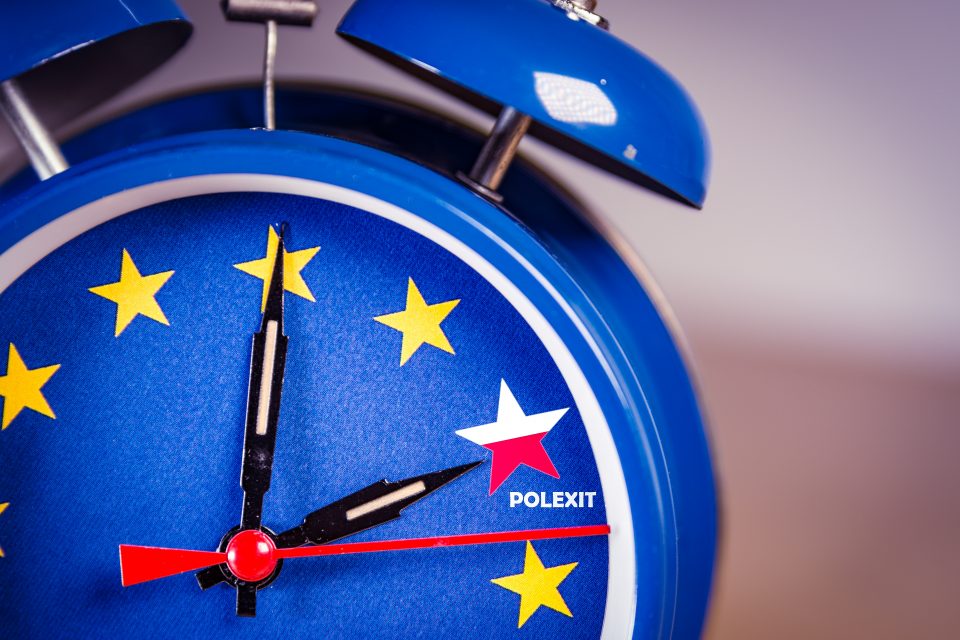 TORQUIL DICK ERIKSON is known to long-serving members of the Independence movement as the man who alerted us to the dangers of the EU system of law called Corpus Juris which would abolish many British legal rights such as Habeas Corpus and give the authorities power to imprison suspected people without charge – sometimes for years.  He first sounded the alarm in 1997, with two articles in The European Journal – when the authorities denied that any such thing was even planned –  and has since kept us alert to the insufficient safeguards in the European Arrest Warrant and post Brexit procedures.

He wrote this article a short while ago and, later, added this topical note.

“Poland being attacked by Byelorussia from the East (weaponising migrants) has not made the EU, led by Germany, refrain from attacking from the West (with lawfare): https://www.express.co.uk/news/world/1539842/poland-legal-action”

The Poles are caught in the nutcracker again, rather like in 1939.

So, his updated article is now more relevant…

“Let’s invade Poland…” What, not again!?  “Jawohl, but this time the Brits will help us”

[ This is a slightly whimsical forecast, originally written two months ago with a light-hearted echo of John Cleese’s famous skit in Fawlty Towers. I made it however by joining up recent hard news items which do seem to dovetail, giving a worrying prospect.

By the way, I take no position here on the merits of the dispute between the EU and the Polish government. The issue is not who is right and who is wrong in this dispute, which is about appointments to the Polish judiciary. The issue is whether a member State is subordinate to Brussels and must accept its decisions, or not.

In a word, is the EU an association of sovereign states, as the Poles maintain, or a single state with ultimate authority vested in the centre, as Brussels is effectively asserting? ]

[Update to 24/12/2021: This article was written just before Poland’s Eastern border was subjected to intense pressure from Byelorussia weaponising migrants. It appeared at the time that this would cause Brussels to refrain from attacking with lawfare from the West. But no, we see now that the German-led EU is ploughing on ahead regardless: https://www.express.co.uk/news/world/1539842/poland-eu-legal-action

The new German Chancellor Herr Scholz, declaredly keen on setting up a Federal EU state, evidently cannot tolerate that a member state should give supremacy to its own national laws over EU law.

So now Poland is caught in a nutcracker, from East and West. Somewhat reminiscent of 1939, when Hitler and Stalin both invaded the country under the Ribbentrop-Molotov pact.

And if things get really sticky on Poland’s Western front, British troops have been amalgamated with German troops, so will be helping the Germans this time, unlike in 1939.]

This is fighting talk.

In my booklet “The proposed EU constitution against the UK constitution” (published in 2004, Foreword by Nigel Farage MEP), I analysed how, “legally” under EU “law”, under this proposed “constitution”, if a member State decided to rebel against decisions by the centre, in the last resort brute military force could be used to enforce its compliance (pp. 12-15).

The Treaty of Lisbon replicates the draft EU constitution of 2003, after the latter was rejected by referenda in France and Holland. In fact it provides for areas of competence reserved exclusively for Union legislation, and other areas which are designated “shared competence”, meaning areas where the member States are allowed to legislate, unless the Union decides otherwise. No areas are reserved for the exclusive competence of the member States.

This is in marked contrast with other Federal Constitutions, such as the US Constitution, which reserves certain areas of law to exclusive competence of the member States. Apart from a general, vague, reference to “the principle of subsidiarity”, the European arrangements give no hard and fast legal definition of any areas to be actually reserved exclusively to each member State. This is why I believe the aim is to build, not a United States of Europe but a United State of Europe.

This misleading use of the words “shared competence” veils the intention to build a unitary, centralised, European State, allowing a general “feeling” to persist that the EU is actually just a “close alliance” between its component States, who retain their national sovereignty. The latter is definitely the view of the Polish government, as well as of some other governments in the EU, and it was the general idea put about in the UK before the referendum of 2016. But it is not the view of the central EU authorities.

Viewing the current clash between the Polish government and the EU institutions against this backdrop, what do we see:

Ms Von Der Leyen, President of the EU Commission (previous job – German Kriegsministerin, German Minister for War), says a recent judgement by the Polish Constitutional Court is a “challenge” to European unity, which is based on a “common legal order“. The ECJ, the Commission, even the ECHR, cannot accept it. Punitive measures will be taken.

The Polish Prime Minister says “This is … dictatorship”.

Any legal order, to exist, needs hard, sharp, teeth.  Legal orders must command obedience, and this is why coercive measures (police, truncheons, handcuffs, prisons, and even guns) are, or will be, required.

The EU is in the process of providing itself with these teeth. A European Gendarmerie Force of lethally-armed, para-military, riot-police forces from a number of member states, is being welded together to make a single unified “Euro-national” police force. See https://www.brugesgroup.com/blog/eu-militia-on-british-streets. And see https://eurogendfor.org/2021/10/18/workshop-in-poland/ to realise how deeply Poland is involved. Polish Eurogendarmes will take orders from Brussels, not from Warsaw.

Despite clenched-teeth denials by Nick Clegg, the “dangerous fantasy” of an EU army is also now openly under construction. Theresa May defied Brexit to sign us up to agreements that would ensure UK participation, as a group of concerned senior officers in Veterans for Britain have long been trying to warn MPs and the country:  https://veteransforbritain.uk/tag/eu-army/.

It was hoped that Boris Johnson’s administration would revoke these agreements. But no! A joint Anglo-German batallion of bridge-building military engineers has just been formed and officially designated. There was a parade with videos shown on GBNews. They all seem to be wearing the same uniforms, and we see an antique Roman-style mast of “colours” with horns, eagles, and tassles, being born aloft in the march-past, across a bridge over a river.

Nigel Farage is outraged and is flagging up this development – see https://www.express.co.uk/news/politics/1507992/nigel-farage-EU-army-german-uk-battalion-redesignation-parade-vn .  One wonders, what DOES Boris Johnson think he is doing?

This is extremely convenient for Brussels.

When this time, Europe, under German leadership, wants to send a punitive expedition into Poland, it will have to cross the frontier, which is now constituted by a river – the Oder-Neisse river. Military bridge-building capacity will be essential to get tanks across into Polish territory. So we have an Anglo-German amphibious military unit being formed.

This time the Poles will not have Britain (let alone France) declaring war on the invaders of Poland. We shall be working with the invasion force. 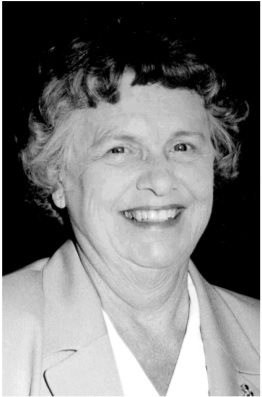 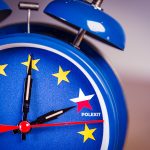 Poland – Under Pressure from East and West