Reflections one year on – Part 3: Love Europe, hate the EU

I don’t know who invented this phrase, but it sums up a sentiment with which many of us who campaigned for our country to leave the EU can identify. I am an unshamed patriot – proud our our country and its history, but no little Englander. The continent of Europe has always fascinated me ever since I was a small child. My paternal grandparents lived in Ashford, Kent and my family would always spend a week of the summer holidays staying with them. My father had an uncanny knack of always picking a warm, sunny week for our annual vacation and this meant that we would end up spending several days at the seaside, usually Folkestone with its delightful sandy beach.

Until the Channel Tunnel killed off the ferry service to Boulogne, Folkestone shared with Weymouth the distinction of being one of very few classic seaside towns which also served as a ferry port. As I swam in the sea or built sandcastles on the beach, I would watch the boat trains from London running up and down the branch line to the Harbour station and the ferries heading off to France. It all seemed very exciting and adventurous especially when, on a clear day, you could see the French coast in the distance.

Then to round off this glimpse of the exotic  – at lest in my eyes –  as we drove back along the A20, there were road signs telling drivers to drive on the left in French and German as well as English:-  Tenez la Gauche, Links Fahren. (They are still there today and now also include the Swedish  Kör till vänster.)

I never went abroad until I was 26 years old and had turned 34 before I ever boarded one of those cross-channel ferries which I had enjoyed watching as a child, but in the meantime, I had plenty of exposure to Europe with its different cultures and languages both as part of my education and through my hobbies and interests. I was taught French at school while my long-standing love of classical music introduced me to the great musicians of Germany, Austria, Italy and elsewhere, along with a smattering of the languages they spoke and the history of their countries. Collecting stamps also helped broaden my knowledge not just of Europe but the wider world, while the growing popularity of Italian restaurants gave me the chance to sample some rather exciting food which was very different from the rather bland diet of “meat and two veg” which was the norm for most English families during my childhood.

If I was to summarise my feelings towards the European continent before my eyes were opened about the nature of the EU, it was vive la différence! – a real appreciation of the cultural, geographical and linguistic variety which could be enjoyed across the Channel. On the only occasion I have ever travelled outside of Europe, I recall walking past a typical Victorian Gothic church in Melbourne, Australia and reflecting that here was I some 8,000 miles from home looking at a building which, apart from the stone used in its construction, would not have looked out of place in the town where I lived at the time. By contrast, I could have made a much shorter journey to France, Holland or Germany and found myself in an environment which felt far more foreign.

Becoming involved in the withdrawalist movement rather changed my perspective. Hearing, extracts of José Manuel Barroso, Angela Merkel or François Hollande proclaiming the virtues of the EU in their native tongues sounded threatening, not exotic. For two years, I travelled back and forth to Brussels to work in the European Parliament and could not but contrast my very negative feelings for the place with the fond memories I still have of times spent working in Amsterdam and Stockholm before I became involved in politics. I will never forget the sinking feeling in my stomach when the Eurostar slowed for the final station stop at the Gare de Midi in Brussels or the feeling of elation on the journey back when we emerged out of the Channel Tunnel and I could enjoy views of the familiar Kent countryside as we sped past.

It wasn’t until shortly after the referendum that I realised how the EU had tarnished my appreciation of Europe.  A German politician whose name I can’t remember was being interviewed about the result on BBC Radio 4, with a translator offering us his (or perhaps her) comments in English. I recalled that for the first time in ages, I felt as I did when I heard German spoken as a child – that sense of the exotic. No longer did it sound threatening now we were going to leave the EU.

Of course, the European Mainland and its peoples may not seem as exotic to today’s youngsters as it did to me in my youth. Thanks to Ryanair, EasyJet and the Channel Tunnel, travelling abroad has never been easier nor in real terms, cheaper, Schengen or no Schengen. It has often struck me how easy it has been for years for inhabitants of one European country, especially a small nation like Belgium or the Netherlands, to cross national boundaries and it is now much simpler for us too.

All the same, ease of travel has not eroded national identities. When I worked in the Netherlands twenty years ago, I was very struck with the strong and distinctive nature of Dutch culture, which has maintained its identity in spite of bordering much larger Germany. Even in Scandinavia, where the peoples look alike and speak similar languages, there is no move to re-establish the Union of Kalmar, which united Denmark, Norway and Sweden under a single monarch between 1397 and 1523.

So the idea of fusing the nations of Europe into a bland federal union seems foolish in the extreme. When I took part in a TV debate shortly after the referendum, I stated very clearly that I did not wish to see the EU suddenly implode. I still hold to that view. Even were this to happen after Brexit, we would still find ourselves battered by the economic tsunami that would result.

On the other hand, I would welcome the gradual peeling off of one country after another until there is no EU left. While I can fully sympathise with the sentiments of those European leaders who decided some seventy years ago that a federal union was the best way of preventing World War III, things have moved on since then. We can visit and study in each other’s countries so much more easily than we could in 1945 and we can appreciate the different cultures. This ease of travel in and of itself has reduced the likelihood of war. A Europe of diverse (and I use this rather poisoned word in its best sense) sovereign nations is therefore a much better environment in which we can all be ourselves and appreciate each other rather than one which is trying to shoe-horn us into a bland artificial construct to which very few people outside the corridors of Brussels are ever likely to feel the same sense of allegiance as they do to their own country, people and culture.

In 1960, only three years after the signing of the Treaty of Rome, the German economist Wilhelm Röpke had begun to feel uncomfortable about what was evolving. “To try to organise Europe centrally, to subject the Continent to a bureaucracy of economic planning, to weld it into a bloc, would be nothing less than a betrayal of Europe and the European patrimony,” he wrote. “The betrayal would be all the more perfidious for being perpetrated in the name of Europe and by an outrageous misuse of that name.” Indeed. If you truly love Europe with its different languages, architecture, cuisine and culture, it makes perfect sense to hate the EU. 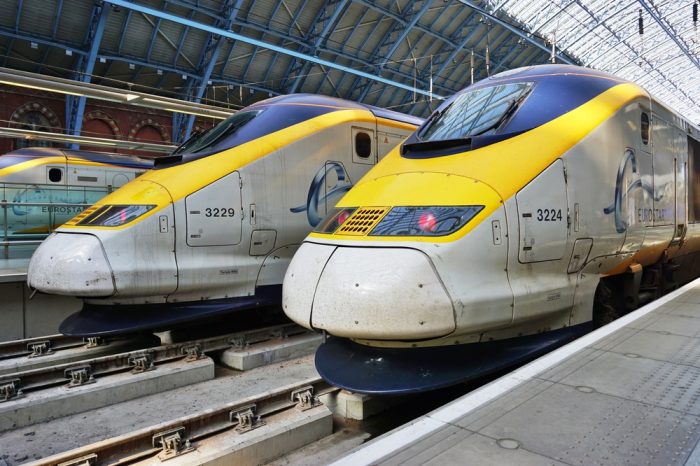 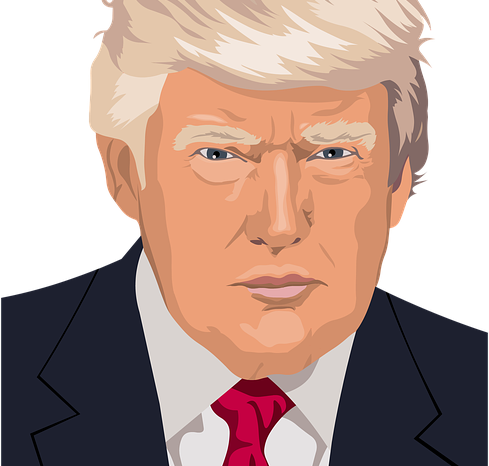 Trump won because he cared- letter from Levittown 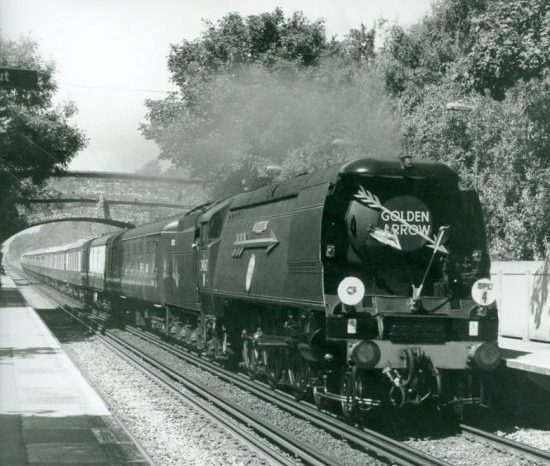 The options for our railway network after Brexit

“Love Europe, Hate the EU” was, I believe, invented by Roger Helmer – I have his sticker on the back of my (German) car.
Andrew.

I invented the phrase back in 2008, based on ‘Love music, hate racism’.

Reflections one year on – Part 3: Love Europe, hate the EU