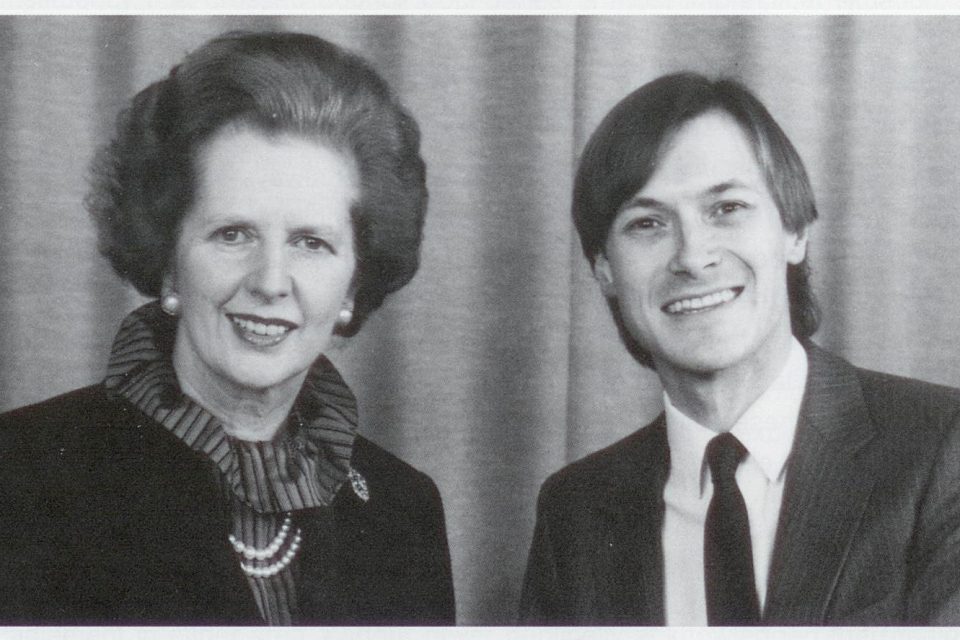 We join with all supporters of decency and the rule of law in our revulsion and condemnation of the murder of Sir David Amess, Member of Parliament for Southend West at a surgery meeting for constituents on 15th October in a church hall at Leigh on Sea. It appears that he was stabbed to death by a man of Somali descent and suspected Islamist terrorist beliefs. Our deepest sympathy goes to Lady Amess and his family.

Sir David had socially conservative views and was a long-term Brexiteer but his courteous manner and generous sympathies enabled him to get on with constituents and parliamentary colleagues of widely differing views. He had a deep interest in animal welfare and in the amelioration of fuel poverty. He campaigned very effectively from the back benches for these and many other causes.

In Ayes and Ears: a Survivor’s Guide to Westminster, he wrote how the murder in 2016 of the Labour MP Jo Cox by a British extremist had “spoilt the great British tradition” of voters meeting their own MPs. “ We regularly check our locks and many others have had CCTV cameras installed, but probably the most significant change has been with constituency surgeries”. 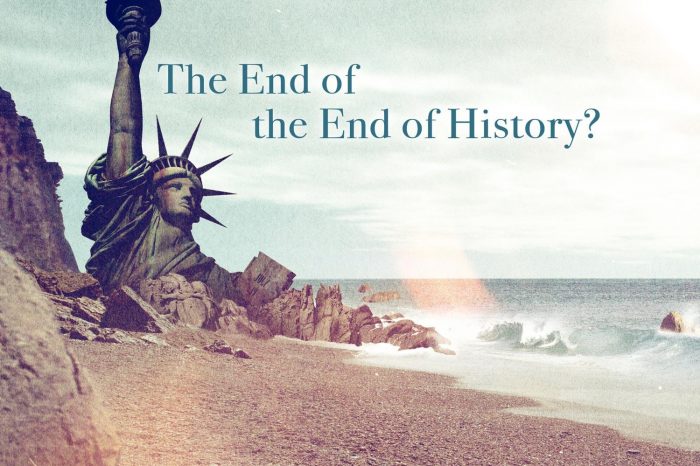 I remember watching the 1992 election results come in, which Labour were expected to win. This was before the advent of the 10pm exit polls, which spoil all the fun. The marginal seat of Basildon was an early declaration, and was held by Davis Amess against the predictions. If my memory serves me correctly he did a brief high jig of joy, the implication being that the Conservatives were going to do better than predicted. And so it was to be. 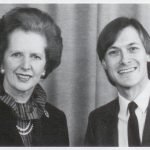