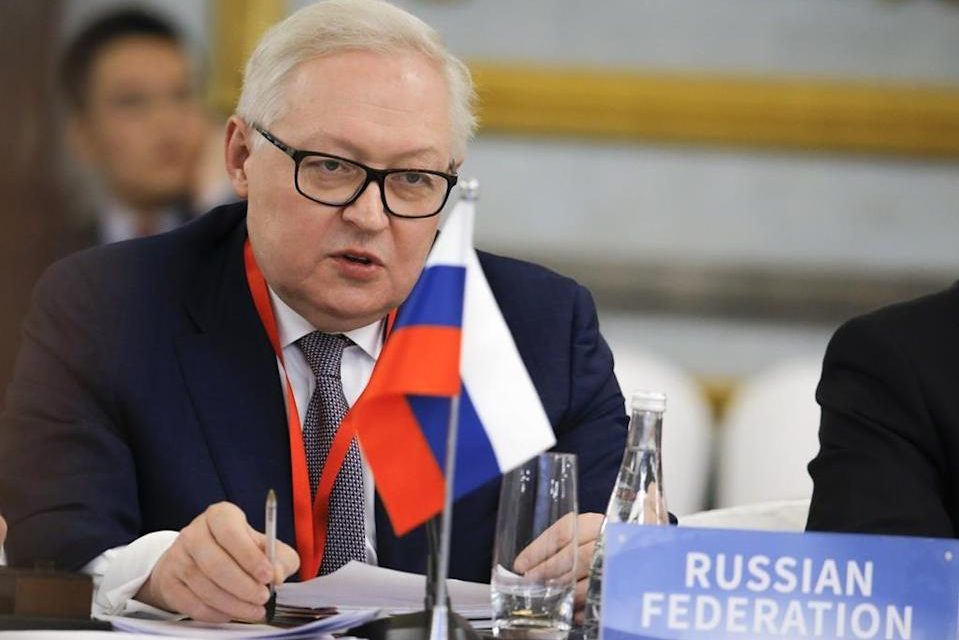 PEACE TO MEN OF GOODWILL

Looking out to the wider world from our own domestic political turmoil and preoccupation with the COVID pandemic, it is particularly fitting at this time of the year to look at the wider world in which our country is involved through its international alliances – in this case NATO. The media has been full of articles, accusing Russia of the intent to invade Ukraine.

Ambassador LEONIDAS CHRYSANTHOPOULOS, a distinguished member of his country’s diplomatic service who now campaigns for Greek independence from the EU, here lays out the assurances which the Western powers gave to Russia in 1990 when it withdrew from East Germany and the other Warsaw Pact countries which had been in alliance with the Soviet Union. It is true to say that the Western powers, particularly the United States of America, have not lived up to the early undertakings which they gave.

In the light of this, Ambassador Chrysanthopoulos makes a plea for NATO and the EU to halt their relentless Eastern expansion and give early favourable consideration to the proposals recently made by the Russian Foreign Ministry.

Both draft agreements mention, along with many other security arrangements, that NATO should refrain from any further enlargement of NATO including the accession of  Ukraine and other states. The draft agreement with the USA is more specific. Article 4 mentions: “The United States of America shall undertake to prevent further eastward expansion of NATO and deny accession to the Alliance to the States of the former Union of Soviet Socialist Republics.”

What the Russian Federation is actually proposing is what Moscow was promised by the West in 1990 in order to agree to the reunification of Germany.

Let us go back and see what exactly happened then…

On 31st January 1990, the German Foreign Minister Hans Dietrich Genscher made his famous speech in Tutzing Bavaria in which he mentioned: whatever happens to the Warsaw Pact, an expansion of NATO territory to the East, in other words, closer to the border of the Soviet Union, will not happen.” (Source:  The US and NATO non-extension assurances of 1990-new light on old problems? Marc Trachtenberg, 25 Nov. 2020)

In the joint press conference on February 2,1990 after the meeting between James Baker and Genscher, the latter stated: “…Perhaps I might add we were in full agreement that there is no intention to extend the NATO area of defense and security to the East. This holds true not only for the GDR, which we have no intention of simply incorporating, but that holds true for all other Eastern countries.” (Source: as above).

In the Memorandum of conversation between Gorbachev and Baker of 9 February 1990, Baker says to the Soviet President, ”We understand the need for assurances to the countries in the East. If we maintain a presence in a Germany that is part of NATO, there would be no extension of NATO’s jurisdiction for forces of NATO one inch to the east.” (Source:  nsarchive.gwu.edu/document 1616-document-o5-memorandum-conversation-between.  Also, US Department of State, FOIA 1995045676.) The same is mentioned in the Soviet transcript of the conversation that belongs to the Gorbachev foundation.

In the Memorandum of Conversation between Gorbachev and Chancellor Kohl on February 10 1990,,the latter states “We believe that NATO should not expand its scope”. (Source: nsarchive.gwu.edu/document 16120-document-09-memorandum-conversation-between)

So, during the conversations of 1990, it was promised both by Germany and the USA to Moscow that there would be no further expansion of NATO to the East. This promise, of course, was never kept. What Moscow is now asking is the implementation of what the West had promised it in 1990. Russia is accepting that all the former Warsaw Pact countries remain in NATO, but wants NATO to stop its eastward expansion, which makes sense, since in this way the encirclement of Russia by NATO will be prevented. We must also not forget how the USA reacted when the Soviet Union placed long range missiles in Cuba. There was almost a nuclear holocaust.

The statements made yesterday in Lithuania, by the German Defense Minister Christine Lambrecht that “We will discuss Russia’s proposals…But it cannot be that that Russia dictates to NATO partners their posture, “indicate either that there is a lack of  historical knowledge  in this respect, or that Germany is unwilling to accept what it had proposed in 1990 to Moscow…In either case the rejection of the Russian proposals by NATO and Washington will bring the doomsday clock forward to the detriment of humanity. One can only hope that logic-or what is left of it, prevails. 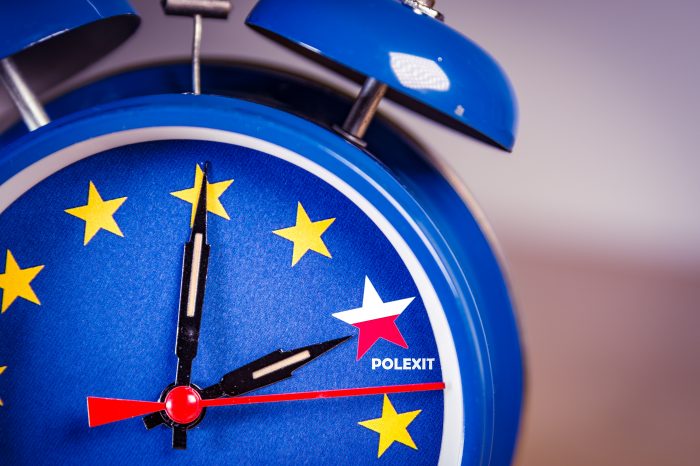 Poland - Under Pressure from East and West 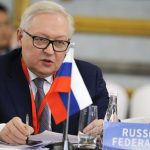