The sting in the EU renegotiation tail

‘People of the same trade seldom meet together, even for merriment and diversion, but the conversation ends in a conspiracy against the public, or in some contrivance to raise prices.’ ― Adam Smith, The Wealth of Nations

Would we be in a worse situation within the European Union if Mr Cameron secures an apparently impressive renegotiation result in terms of our EU membership than if he hadn’t bothered? Obviously, whatever the outcome of the renegotiation, it will be hailed as a great success, but from time immemorial we have been warned to be cautious, for example, by Shakespeare when he wrote ‘All that glitters is not gold’ or by the saying ‘too good to be true’. Alas, such warnings too often go unheeded and disasters occur, especially where subterfuge is employed. Could renegotiation be in reality a modern day Trojan horse with the means of our longer term loss hidden within? Beware of politicians bearing gifts!

Mr Cameron and his acolytes would need exceptional ability to rise above the usual ‘horse trading’ (give and take) or ‘I scratch your back, you scratch mine’ of EU negotiation. Dale Carnegie’s classic How to Win Friends and Influence People isn’t much help either as it suggests doing something similar so that you can lever your munificence into gaining influence. Of course, diplomats and politicians are adept at obfuscation and concealing the true nature of any cave-in or appeasement. Thus there are secret deals, agreements, nods and winks between the politicians, ambiguities and wriggle room, faux arguments, ‘being economical with the truth’, moving the goalposts or nature of the debate and outright deceit until their real intentions become irreversible. The EU project of ever closer political union has form right from the beginning, as Chris Booker and Richard North show in considerable detail in The Great Deception. Our political class also has its own long and ignoble history as, for example, Winston Churchill who observed of a PPC (prospective Parliamentary Candidate) ‘He’s asked to stand, he wants to sit and he is expected to lie’. Ian Smith noted something similar in Bitter Harvest – The Great Betrayal, ‘It was their policy (the British Foreign Office) whenever making an agreement to try to ensure that it could subsequently be interpreted in two, or preferably three different ways in order to ensure that they would be able to talk their way out of any agreement which they wished to evade.’

On the balance of probabilities, the extent of the giveaways (by Mr Cameron and Co) in renegotiations will in reality turn a ‘victory’ into a Pyrrhic victory and sham, with the longer term losses to us overwhelming when weighed against any apparent gains. Based on past performance. the EU élite, assisted by a europhile establishment, is likely to seize the opportunity to drive forward the EU’s longer term objectives of territorial expansion, ever closer political integration into a European Superstate, more taxation, and increasing the bureaucratic control or regulation of our individual lives and country. The truth, inevitably, will be concealed from us, the public.

There appears to be no reason why Adam Smith’s quotation above, with the slight change from ‘prices’ to ‘taxes and impositions’, should not also apply these days for politicians, the establishment and bureaucrats (in Westminster and Brussels). Like practitioners of any other trade, they would be more interested in pursuing their own careers and self-preservation, rather than acting with responsibility and integrity towards us, the British electorate. However, Adam Smith went further and suggested that we should thwart this behaviour rather than facilitate or incentivise it, and in this country we have a long tradition – dating from at least the signing of Magna Carta  – of trying to limit abuses by rulers; our forebears developed a keen wariness that found expression in practical legal restraints.

Part of our wariness today of being tricked over EU renegotiations could be to guess at its nature and extent, in the hope that such exposure will encourage leaks of the truth and the emergence of hard evidence to confirm the hypothesis and complete the picture. If you don’t look you don’t find, and this helps us to find where to look, connect apparently disconnected statements and facts, and otherwise build up reliable circumstantial evidence. The actual truth of what has been perfidiously given away could indeed turn out much worse than our suspicions unless we can actively forestall it.

This form of exposure – including naming and shaming – may not work; silence about secret deals and giveaways can be bought, but it ensures that at some stage those responsible will be held accountable and their names will live on in ignominy. And denials by those who cannot be trusted will hardly conceal the fire where there is some smoke. Mr Cameron’s and others’ denials of metaphorical jumping into bed with the masters and mistresses of the EU, when it looks highly probable, could also solicit Mandy Rice Davies’ quote, “Well, he would, wouldn’t he?”

Caveat emptor (let the buyer beware)! Old habits of burnishing Europhile credentials die hard; the bonds between the EU and UK élites are stronger than between them and us; the EU leopard does not easily change its spots. It would be very risky to remain within the EU, trusting our future to those with a track record of sophisticated duplicity and self-interested motivation, those who are covertly following their longer term pro-EU agenda. The alternative of leaving the EU is actually the safer option, especially when renegotiation is, unbeknown to us, actually part of the machinations of bringing us into submission. 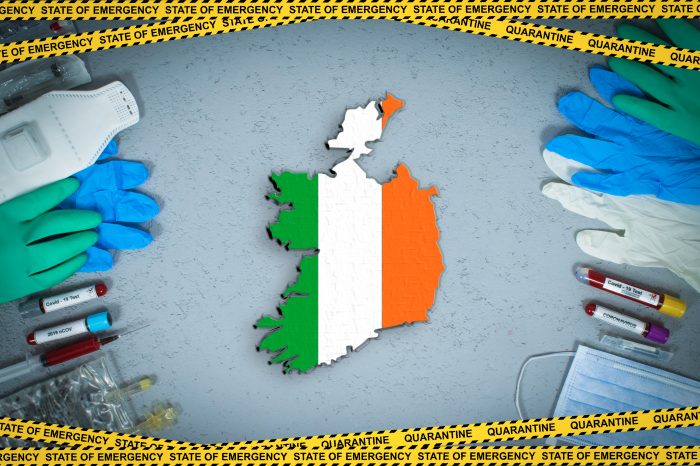 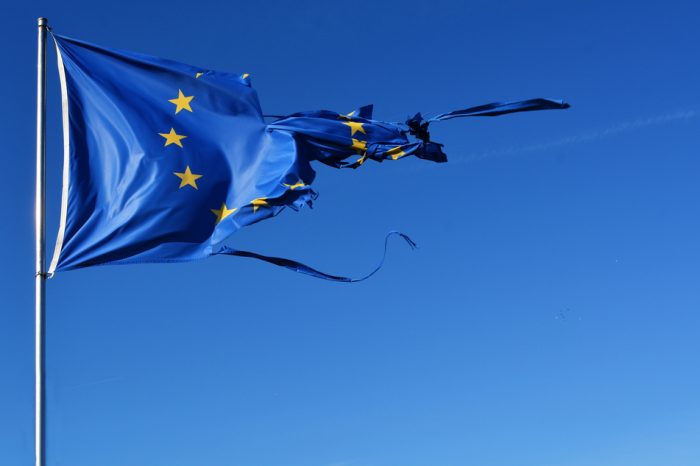 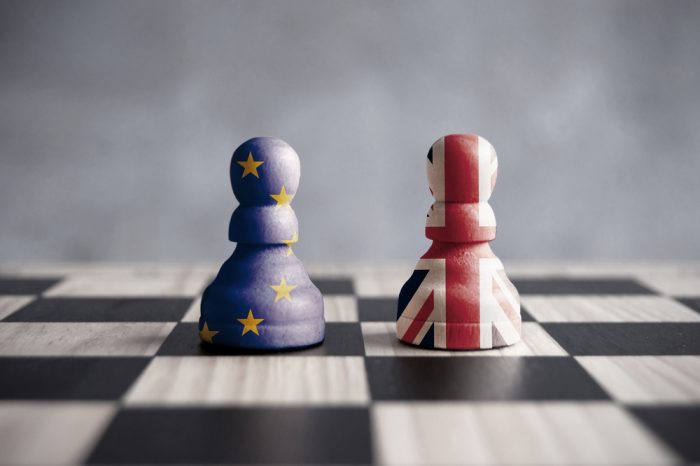 You are right. A point which needs to make very strongly in the referendum campaign is that EU leaders cannot be trusted to honour any deal they make with Britain. There is no time for treaty change before 2017, and any significant reform will require treaty change. Cameron has said that he will obtain a “solemn commitment” from the EU to make the changes he agrees in the renegotiation. The House of Lords EU Select Committee has issued a report casting severe doubt on whether there is any EU mechanism whereby agreed reforms can have “solemn legal status” and not simply be reversed by the EU after the referendum. Even if EU leaders try to keep their word, the European Court would seek to undermine the agreement. In 1986 the court ruled that even in intergovernmental negotiations, member states are bound to act in accordance with existing treaty goals and obligations, ie ever-closer union. Moreover the European Parliament’s assent is likely to be required for any legislative proposals emerging from the process. There is a solid Europhile majority in the parliament.

These points need to be repeated again and again. British voters don’t trust the promises of their own politicians. It shouldn’t be too hard to persuade them not to trust promises made by EU leaders.

The sting in the EU renegotiation tail