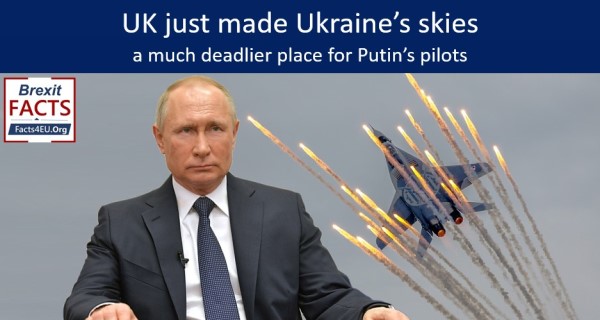 To those still advocating a common foreign and security policy with the EU, it’s worth reflecting on the exclusive and enduring relationship between the British defence industry and its sovereign, elected government under whose authority it operates.

Such a policy has served this country for centuries and the flexibility it has afforded the UK in time of need cannot be overstated.  To assign this vital, strategic asset to the European Union in an untested political venture is surely the height of folly.

Nowhere has speed and flexibility been more necessary than over the crisis in Ukraine, and in that the British government has responded admirably.

Mr Wallace announced after the meeting that the UK would be providing Starstreak, a high velocity anti-aircraft missile system, which complements the other military aid provided by the UK Armed Forces, including over 4,000 anti-tank missiles.”

Built in Belfast and designed in the UK, Starstreak is at the very cutting edge of anti-aircraft missile systems:

A velocity of three times the speed of sound and a laser beam which can engage and destroy the smallest of targets, it can also be hand-launched, thereby providing further additional flexibility for troops on the ground:

“In short this missile system represents a very potent threat to Putin’s pilots who are busy bombing residential areas, maternity hospitals, and schools.

NATO countries are unwilling to supply air cover and enforce a no-fly zone, as this would mean RAF fighter pilots being in direct combat with Russian MiGs, which would lead to a serious escalation.

Instead, the United Kingdom is providing the next best thing – an air defence capability which is likely to make Russian fighter and helicopter pilots think very carefully before they wreak further havoc in Ukraine.”

The original, full article can be read here. 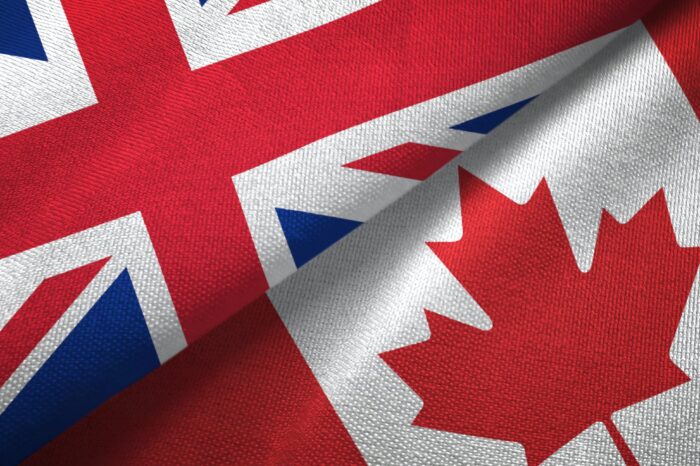 We Must Learn From The EU's Mistakes On Trade Negotiations 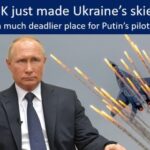