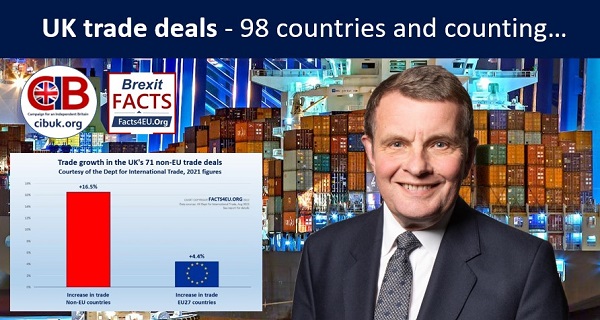 CIBUK.Org and Facts4EU.Org reveal the extent of Brexit Britain’s success in international trade

In today’s report we can reveal just how well the UK has been doing in securing various forms of trade agreements around the world. Based on official ONS trade data we show that these 71 non-EU27 agreements now account for over £240bn of trade per year.

We are grateful to the Department for International Trade for assisting us with the information for this report. 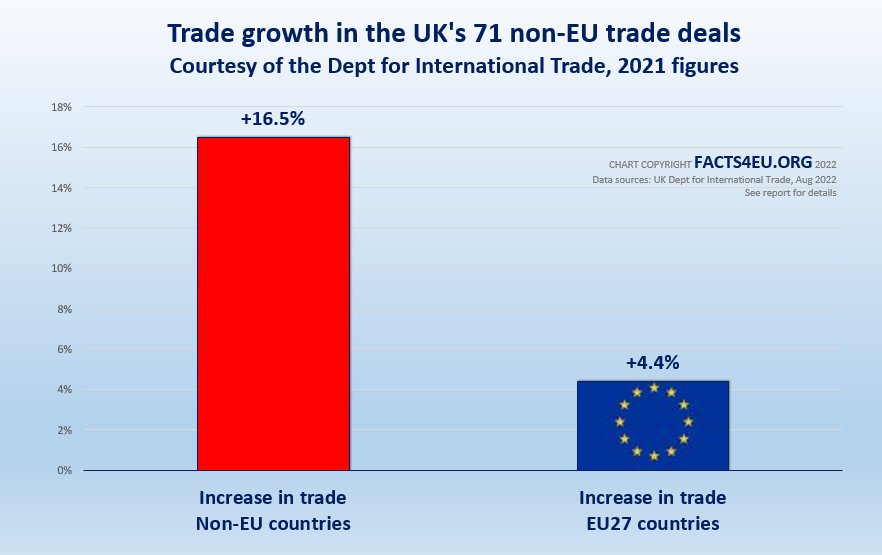 Commenting on this report, the Rt Hon David Jones MP told us: 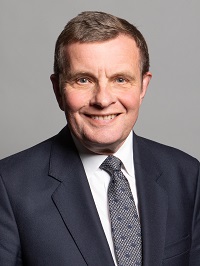 “This research by Facts4EU.Org and CIBUK.Org completely debunks Remainers’ downbeat predictions that, post-Brexit, the UK would struggle to find new trading partners and suffer a massive decline in trade.

“The report shows that, in fact, the reverse is true. Countries from right across the globe – from huge economies like Japan to micro-states such as Liechtenstein – have been keen to forge deals with Brexit Britain. What’s more, trade with non-EU countries has grown significantly faster than with the EU itself.

“Once again, the British people’s decision to leave the European Union has been fully vindicated. Outside the EU, the United Kingdom can look forward to better, more profitable relations with dynamic trading nations from every part of the world.”

The world seems to want to trade with Brexit Britain

As of 01 January 2021, EU trade agreements no longer applied to the UK. The Dept for International Trade (under Liz Truss at that time) had already been working on replacing these. 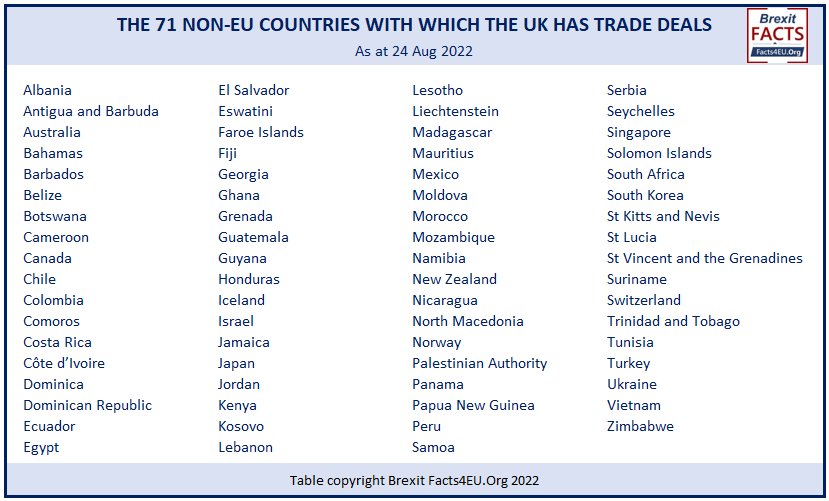 NOTE: The above list does not yet appear on the Government’s official website. Our information is more up-to-date, based on our research with the Dept for International Trade yesterday.

Yesterday Facts4EU.Org published a report showing how the current Secretary of State for International Trade, the Rt Hon Anne-Marie Trevelyan MP, has not only been working on more major trade deals, but has also been able to put in place a trading arrangement for 65 emerging economies.

The UK has sought to reproduce the effects of trading agreements that previously applied to it to ensure continuity for UK business. Today’s report summarises how well the UK has done.

Commenting on this report, the Rt Hon Sir John Redwood MP told us: 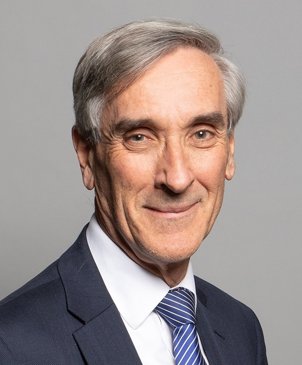 “The government has been successful in securing new trade deals around the world.

“The growing shift of economic activity to Asia reinforces the need to have a global view and to negotiate the best possible access to the faster growing markets of the world.”

Adding the 27 EU countries to the list of 71 we have provided above takes the total to 98 countries.

In addition – and as Facts4EU.Org reported yesterday – the Department for International Trade has now agreed preferential trading terms with 65 emerging economies.

What next for the Dept for International Trade?

The government has ambitious plans to secure bilateral trade agreements with countries accounting for 80% of UK total trade within three years of having left the EU, including with some major partners.

This work includes those countries the Government sought continuity for under our previous EU trade agreements, as well as all other trade agreements to date that were outside the scope of the programme, such as the UK-Japan Comprehensive Economic Partnership Agreement

For the original version of this article, click here: https://facts4eu.org/news/2022_aug_uk_trade_deals 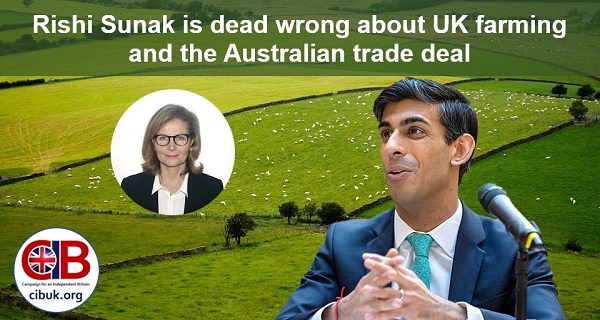 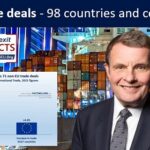