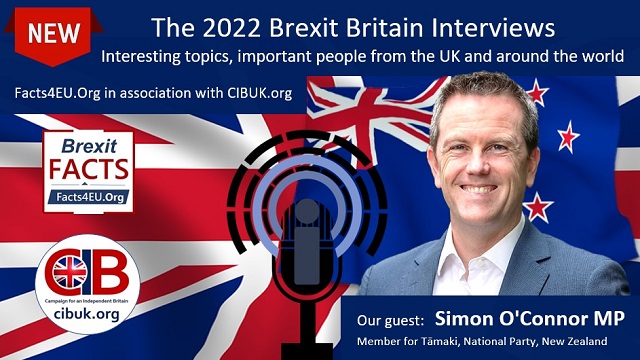 This report has been co-published with our affiliated organisation, Brexit Facts4EU.Org.  We are most grateful for their work.

“The time for emotional blackmail has to end”

Challenging topics, important people from the UK and around the world

Today we’re in the New Zealand parliament in Auckland, speaking to an MP whose recent speech went viral on social media. He’s intelligent, charming, and straight-talking. The video interview below is co-published with Facts4EU.Org and is also available on YouTube. 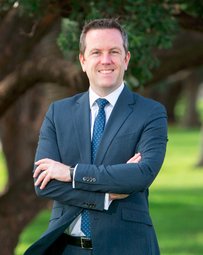 Simon O’Connor MP is a member of New Zealand’s National Party and has been a member of the New Zealand House of Representatives representing Tāmaki for the last 11 years. He is also a member of NZ’s Parliament’s Foreign Affairs, Defence, and Trade committee and is its immediate past Chairman.

He is also a former Chairman and a current Board Member of Monarchy New Zealand – an organisation in favour of retaining New Zealand’s status as a constitutional monarchy.

In our exclusive interview below, Mr O’Connor gives his forthright views on a range of issues of interest to the British and world wide audience.

Below the video are just some of the highlights from this stimulating interview.

The direct YouTube link to the video is here

On Her Majesty the Queen and her Platinum Jubilee

On the UK-NZ trade deal:

On the solutions – and the NZ National Party’s views:

On the New Zealand government’s extreme response to Covid-19: 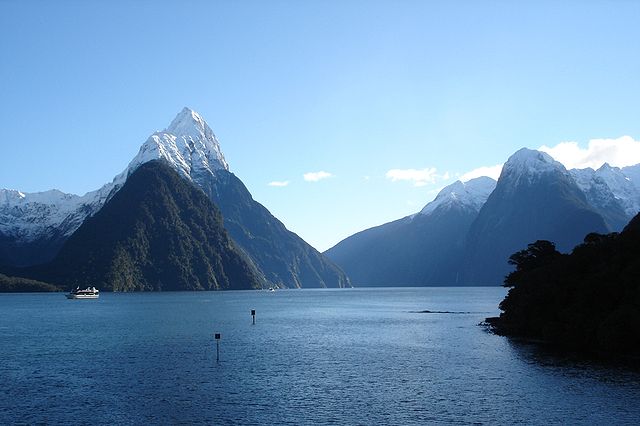 In conclusion on freedom of speech and ideas generally: 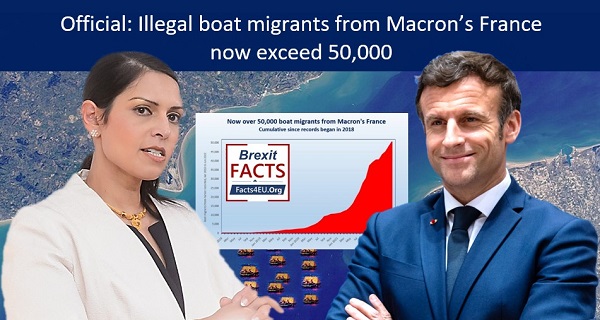 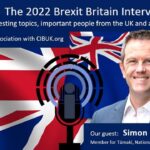