David Cameron headed off for a so-called “summit” with other EU heads of state in Riga, Latvia on Friday morning. It is the first gathering of EU heads of state he has attended since the General Election and has been billed as the start of his official bid to “renegotiate” the UK’s relationship with the EU. He stated that it would be a challenging time:- “All I will say is that there will be ups and downs. You will hear one day that ‘this is possible’; the next day something is impossible.”

However, it is hard not to be cynical. Cameron is looking to emulate Harold Wilson’s subterfuge in 1975:- a few minor concessions dressed up as a major victory followed by an attempt to con the electorate in a referendum. To strengthen his propaganda team, Cameron has brought in Mats Persson, formerly one of the directors of his favourite think tank, Open Europe. In all probability, the choreography has most likely been agreed in advance between the Prime Minister and the key players – Germany’s Chancellor Merkel, the French President François Hollande and Jean-Claude Juncker, the President of the European Commission. According to Ambrose Evans-Pritchard, Cameron’s “shopping list” includes, among other things, a clamp-down on benefits for EU migrants, an opt-out from “ever closer union”, safeguards for the City, guaranteed access to the single market for the ‘outs’, an end to protectionism in services, and powers for national parliaments to issue “red cards” on EU laws.

However, he adds that “Mr Cameron has gone quiet on demands for wholesale repatriation of powers or for a whittling down of the ‘acquis’ – the EU’s vast corpus of directives and regulations – knowing that both are anathema for Germany.” It appears that he has sounded out the top figures in the EU on what ground they are prepared to give and after going through the façade of “tough talking”, all will be sweetness and light when the “negotiations” are finally complete – a great triumph for the Prime Minister, no doubt.

However, the article also points out that securing some agreement with Mr Juncker and the French and German leaders is by no means the end of the story. It quotes Denis McShane, the former European Minister, who said, “People elsewhere – not just in Paris and Brussels – are frustrated about being taken for a quantité négligeable (lightweights) by arrogant British negotiators. For better or for ill, the EU is a system where the institutions matter, as do all member states, large and small. Even if Merkel is the dominant force, she does not always get it her way.”

There is also another problem facing Mr Cameron – the Tory MPs who want to see us leave the EU. Expressions of dissent were conspicuous by their absence during the election campaign as the remorseless Tory election machine sliced through the Lib Dem heartlands in the south of England. This does not mean they have changed their minds. While pressure is being applied to them not to “rock the boat” as negotiations begin, it is hard to see the consensus lasting for long. One CIB Committee member, with some inside knowledge of the workings of the Tory party, expected the uneasy truce to last only a matter of weeks.

We shall see, but given the slender majority Mr Cameron enjoys, the withdrawalist MPs will have some considerable clout. They will, of course, need to display the same determination to stand up to the whips as they did in the previous parliament, but if they can get themselves organised, they will provide a formidable obstacle to any attempt by the Prime Minister to repeat Wilson’s smoke-and mirrors trick. Business for Britain employed Dominic Cummings, Michael Gove’s former Special Advisor, to conduct focus groups in 2014 on vote in any future referendum. His conclusion showed how the underlying support for EU membership could easily be reduced in the face of a good “out” campaign:- “If those who want to leave the EU neutralise the economic arguments then the people will vote to leave as there is nothing else to support membership.”

Last year, one Tory MP, Owen Paterson, stated that the economic arguments for staying in do not stack up given the right exit strategy:- “We can leave the political project and enter into a truly economic project with Europe via the European Free Trade Association (EFTA) and the EEA. We would still enjoy the trading benefits of the EU, without the huge cost of the political baggage,” he said last November. That, ultimately, is what business really wants. We have never been interested in the political agenda at the heart of the EU project. If Mr Cameron really wants to opt Britain out of “ever closer union”, he should follow his former Environment Secretary’s advice, invoke Article 50 and bring his pointless jet-setting across Europe to an end. 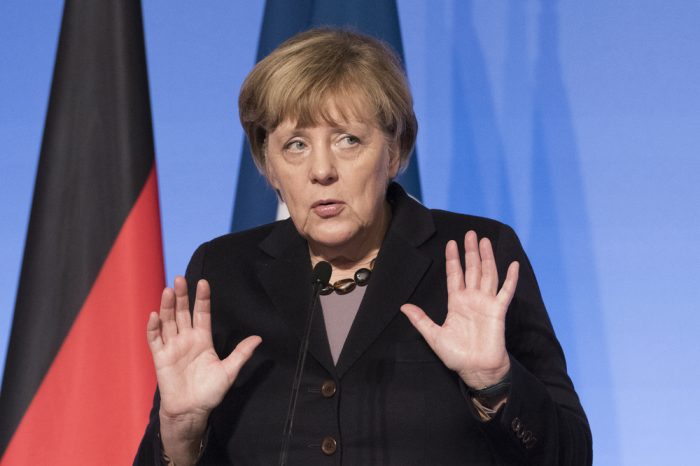 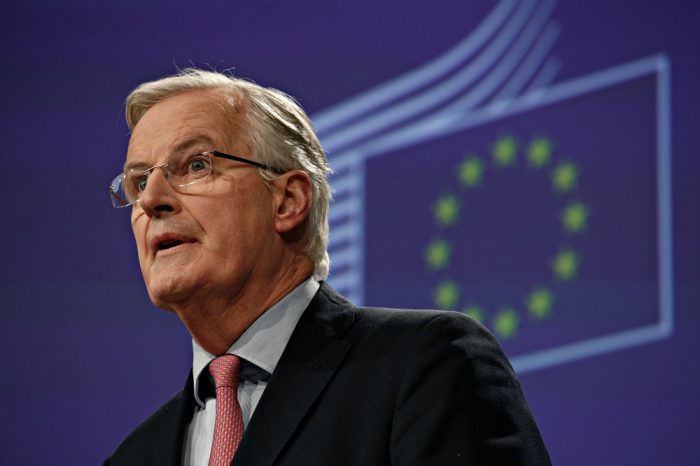 Brexit and the Pandemic: How Brussels is using Covid-19 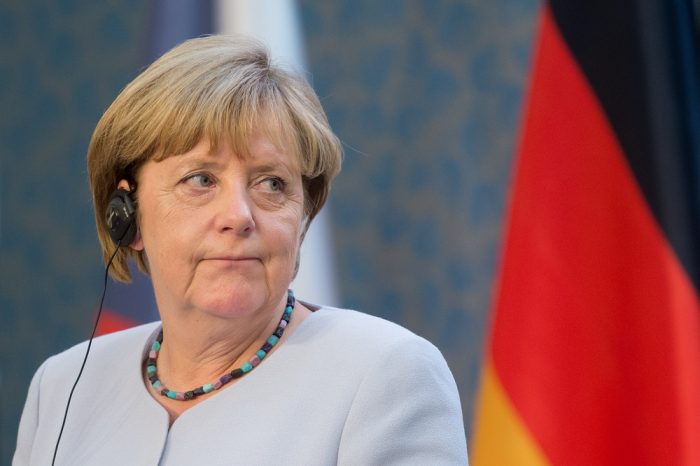 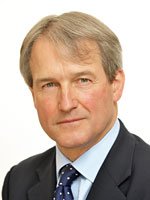 Once again, Owen Paterson is talking more sense than his Party leader

Good article, but not Article 50. It was designed more as a trap to keep countries in than a means of escape, by Giscard d’Estaing, arch-Europhile and author of the EU Constitution. It would mean a mandatory two-year negotiation, controlled by the EU and with the focus on protecting EU interests, not British ones. Under Article 50, the federalist majority in the European Parliament has a veto on any deal, and the UK would be presented with a “take it or leave it” decision at the end of the two years. This long period of uncertainty would do major damage to trade and investment in both the UK and the EU. Far better to take charge of the exit process ourselves and repeal the European Communities Act, which makes EU law superior to British Law.

I will try to commission a piece for the website by one of the experts in this field to prove that Article 50 is not a “trap” as such. I have heard a number of people say this, but some people who are pretty knowledgeable on this subject maintain that it is a legitimate way of leaving the EU. Anyway, watch this space!

So – what about leaving the Common Fisheries Policy (creating more business and jobs for our own fleet and fisher-persons, or the Common Agricultural Policy, or the Directives that have destroyed Royal Mail / Post Offices and umpteen other enterprises. And the Working Time Directives, Driver CPC nonsense, etc etc etc.

Did I misunderstand a report on RT News that Cameron has said that he wants the Commonwealth countries in the UESR to also vote on whether the UK should leave?
I would not put it past the deviousness and dis-honesty of this man.

As I understand it, the rules for voting in the referendum will be similar to the General Election. Cameron will do all he can to secure an “in” vote, but he could not dare to be seen to amend the voting lists to favour his desired outcome. Too many of his own backbenchers would fight such a move tooth and nail.

Excellent article and I agree that Mr Cameron can be expected to return, before any referendum, waving his “Peace in Our Time,” paper. However, membership of the EU is no longer just about economics, it is about Quality of Life and deliberate manipulation of society by minorities. Minorities that have a big voice in Brussels.
I receive regular updates from “European Dignity Watch,” as well as CFIB. I would urge everyone to log in and find out what The European Directorate-General for Justice have planned for us, by 2020. A Nordic Feminist “Cecile Norgaard is to come up with a Nordic Gender Certificate, which will effect all human life throughout the EU. Gender is to be destroyed in the name of Equality, regardless of biology. “Gender Stereotyping,” is to be banned and a “Gender-Neutral Continent,” created. This is being pushed by the European LGBT Group and IGLA and will be implemented regardless of what anyone thinks. Add to that the sexualisation of our children, as young as 6 years old already started in Scotland, demanded by the Estrella Report from the same group, then our way of life is being changed without our knowledge and without us having any say. The 2% Tail is wagging the great big European Dog.
If we remain in Europe, we accept interference in our lives never envisaged before, even by 1930’s Germany. People must be told on just what scale a few people intend to direct their lives.